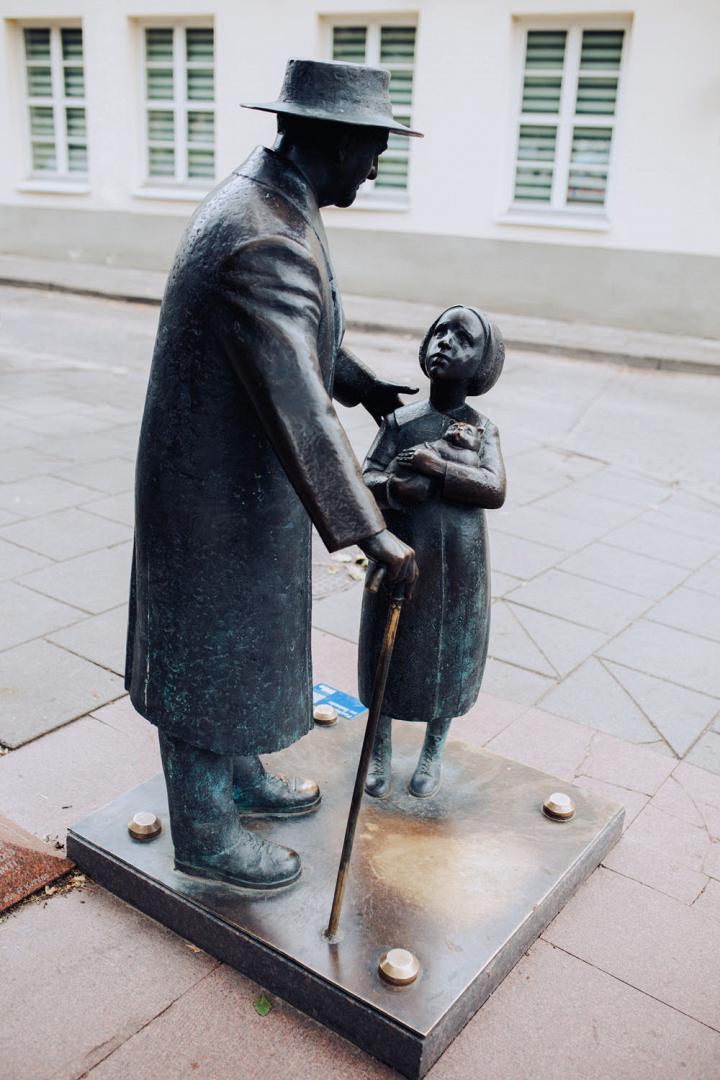 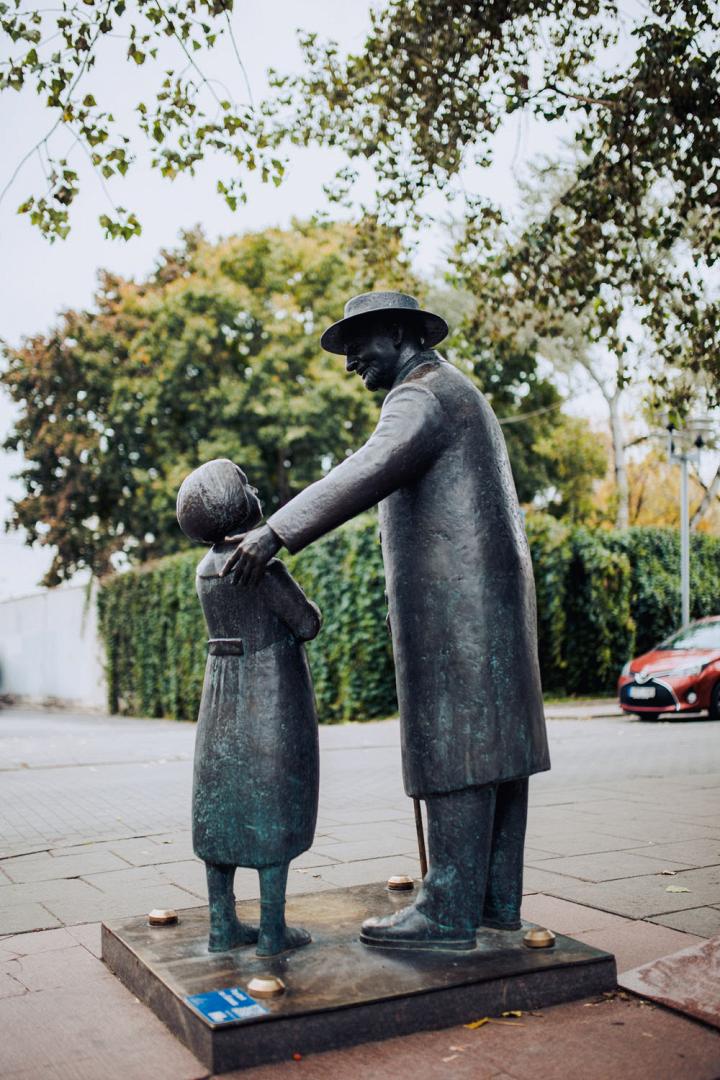 You know Doctor Dolittle, right? But you probably never heard of Doctor Aybolit? The are literary critics, shamelessly asserting that Korney Chukovsky’s Doctor Aybolit is merely a Russian version of Hugh Lofting’s Doctor Dolittle. That’s not very nice, dear critics. Thankfully, we folks of Vilnius know, that Doctor Aybolit was inspired by a real life doctor- Zemach Shabad. He was born and passed away in Vilnius, graduated with a medical degree from a university in Moscow, took part in the work of Jewish educational, cultural and charity organizations, was head of the Jewish community, a member of the city council and once even a senator to Poland. Doctor Shabad left a great impression on Korney Chukovsky, who came to hold a lecture in Vilnius in 1912. No wonder then, that it was precisely him, to whom the writer brought his daughter suffering from tuberculosis. Can you believe it was none other than doctor Shabad, that became the prototype to Doctor Aybolit? Neither can we! How about the fact that it only takes 900 steps to the Lit-eratų Wall (Literatų Street Project)? This one is not only easy to believe, but also easily put to the test. Let’s go!