Lithuanian Culinary Traditions of Nobles and the Common Folk 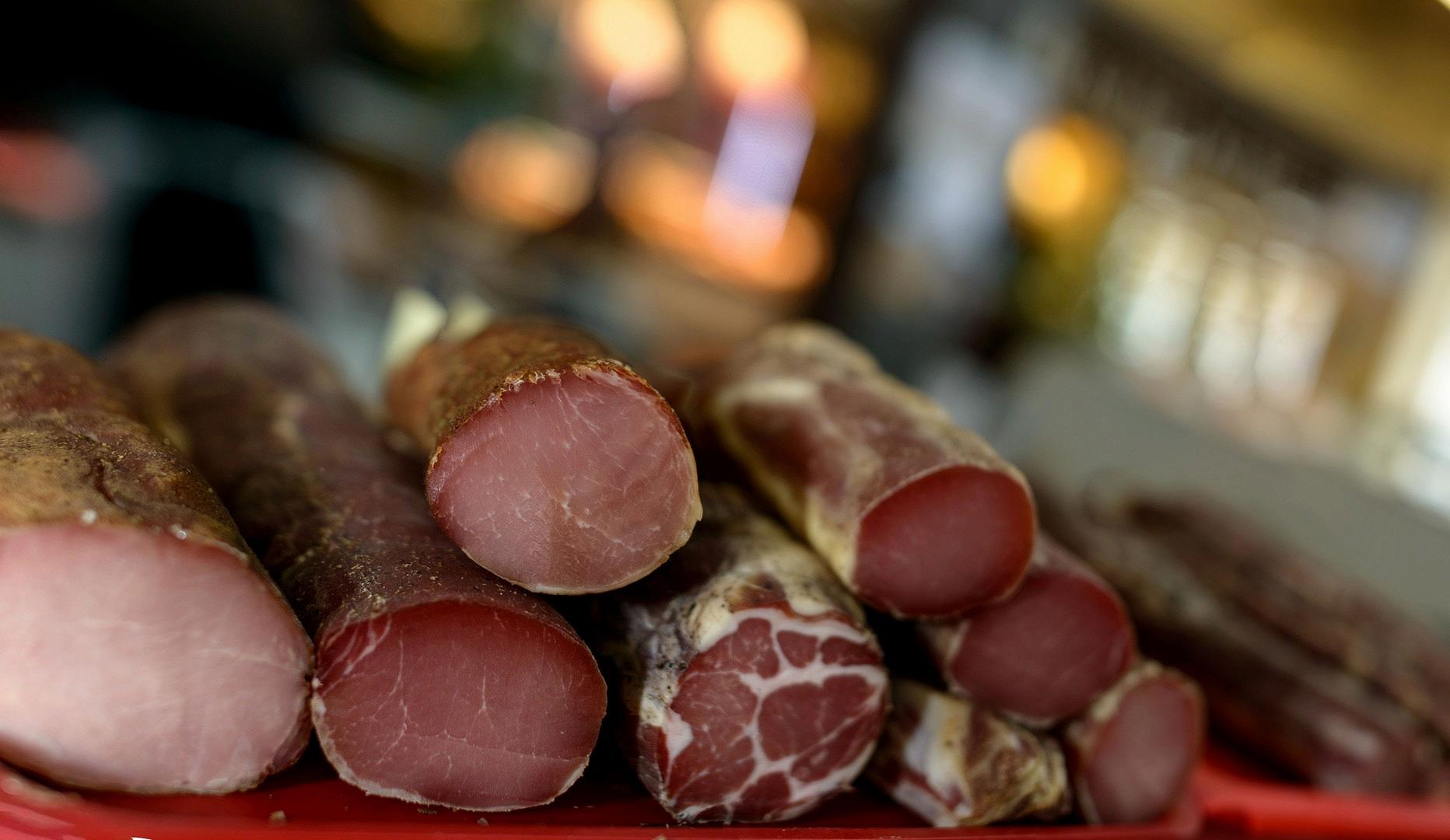 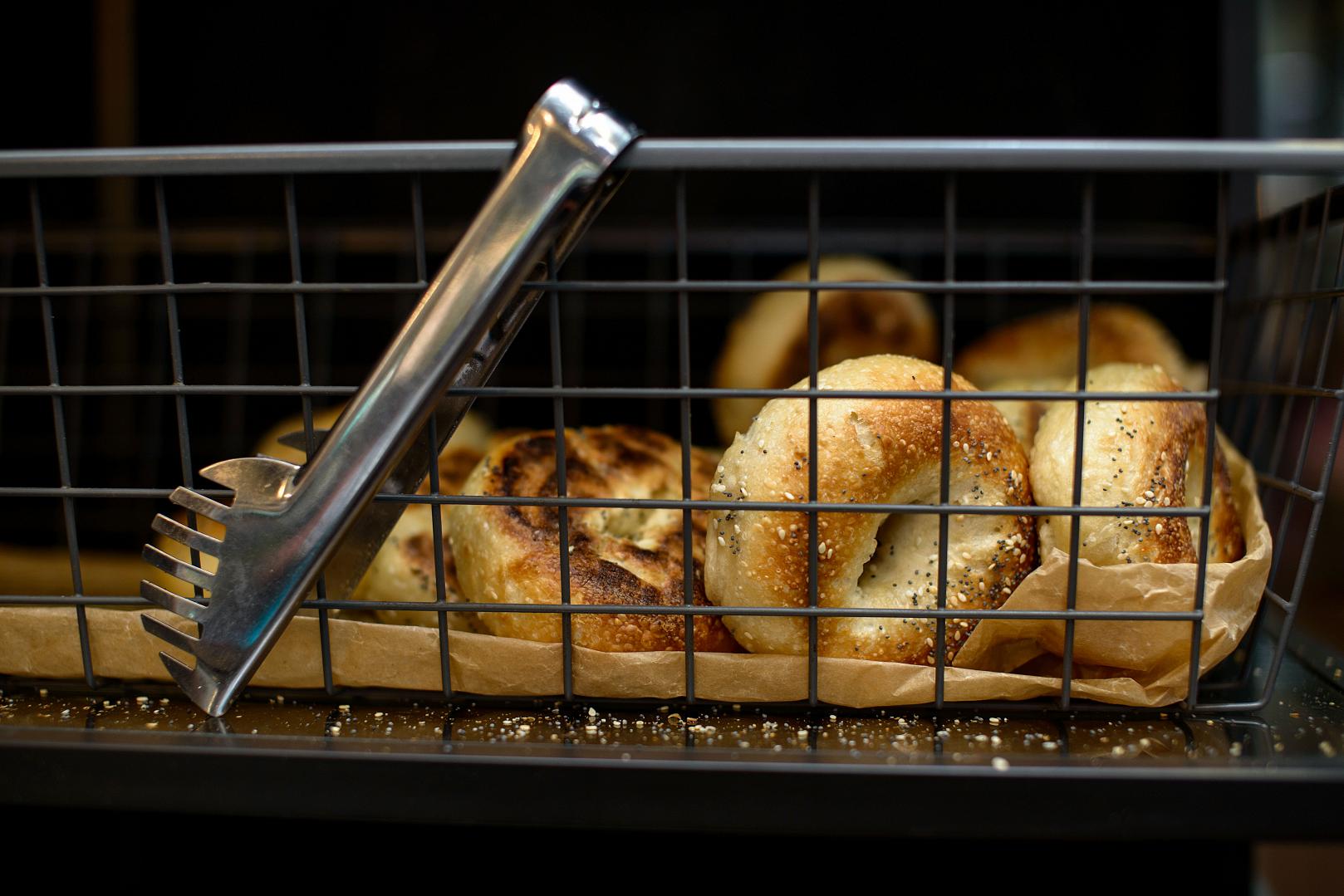 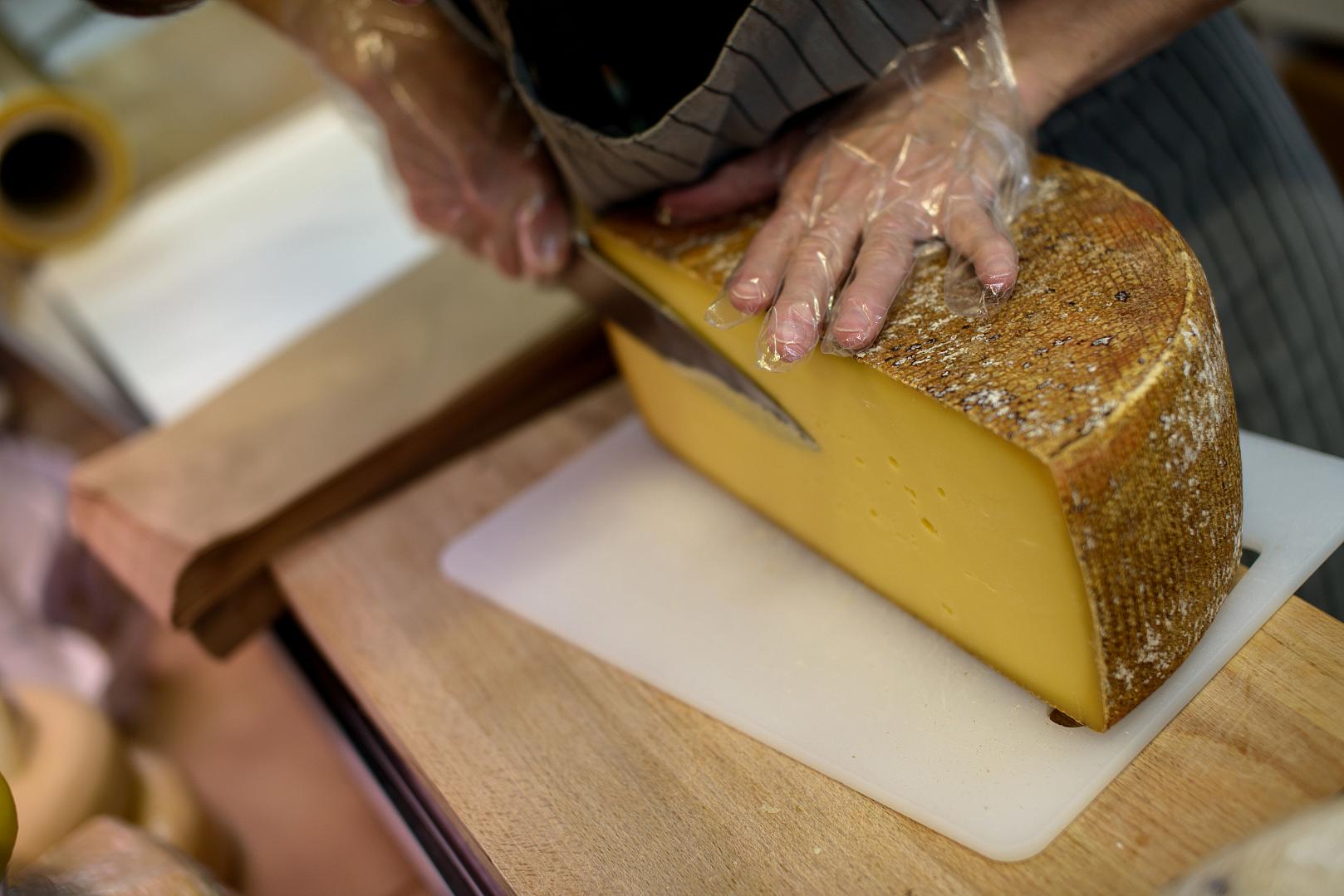 Lithuanian cuisine tradition is, in essence, filling, fatty and meaty. For example, cooking beef for the noblemen, servants used to stuff it with salo, in order to make it more delicious. While vegetables and mushrooms were reserved for the difficult times and eaten only out of necessity. We wonder what the nutritionists of today would have to say about this… One would be naive to think that Lithuanians of the past ate only local produce. In XIIV c., Byzantine cuisine culture of the Mediterranean east coast brought to Lithuania buckwheat, cucumbers, cherries, plums, stuffed cabbage (balandėliai) and cold borsch (šaltibarščiai). You simply must try the latter! And in the XV c., we felt the influence of the Black Sea’s north coast. Therefrom came foods of the Crimean Karaites and the Tartars: meat dumplings (koldūnai), poppy filled cake (šimtalapis) and meat pastries (kibinai). New tastes were always first sampled by the noblemen. They were the true negotiators of cultural exchanges. We know what you are thinking, and no, we were not chubby. Yes, we ate very fatty foods, and lots of them. And yes, neither the noblemen nor the citizens were involved in much heavy labor. But they also did not have mobile phones and television sets with remote controls. If only we moved around these days as much as our ancestors did, we could still easily continue gorging on steaks and pies, dawn to dusk. Though we have good news for you. You will not have to count your calorie intake during this trip- instead, try visiting as many of the famous Vilnius churches as you can. By doing so, you will be sure to make the recommended 10,000 daily steps.