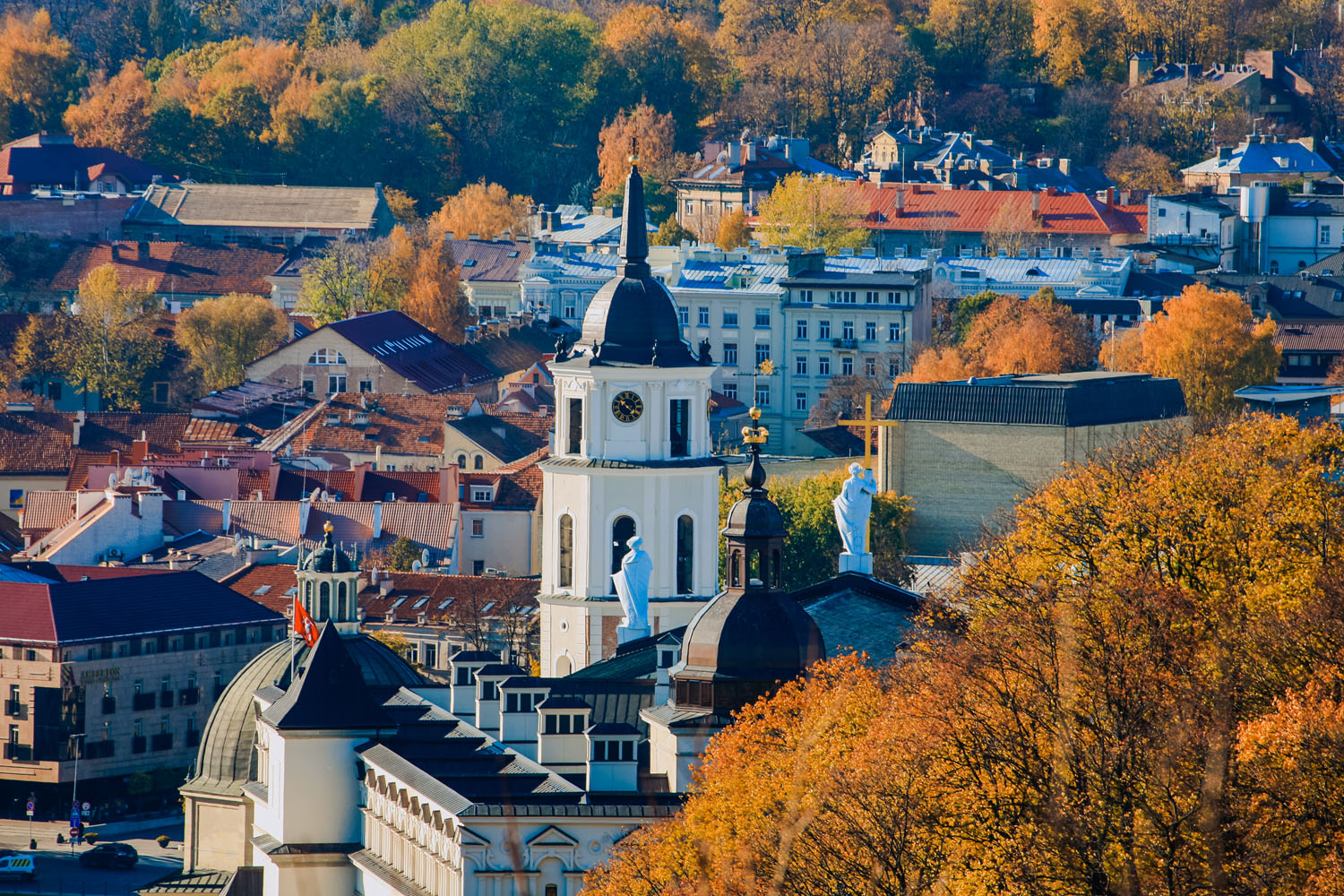 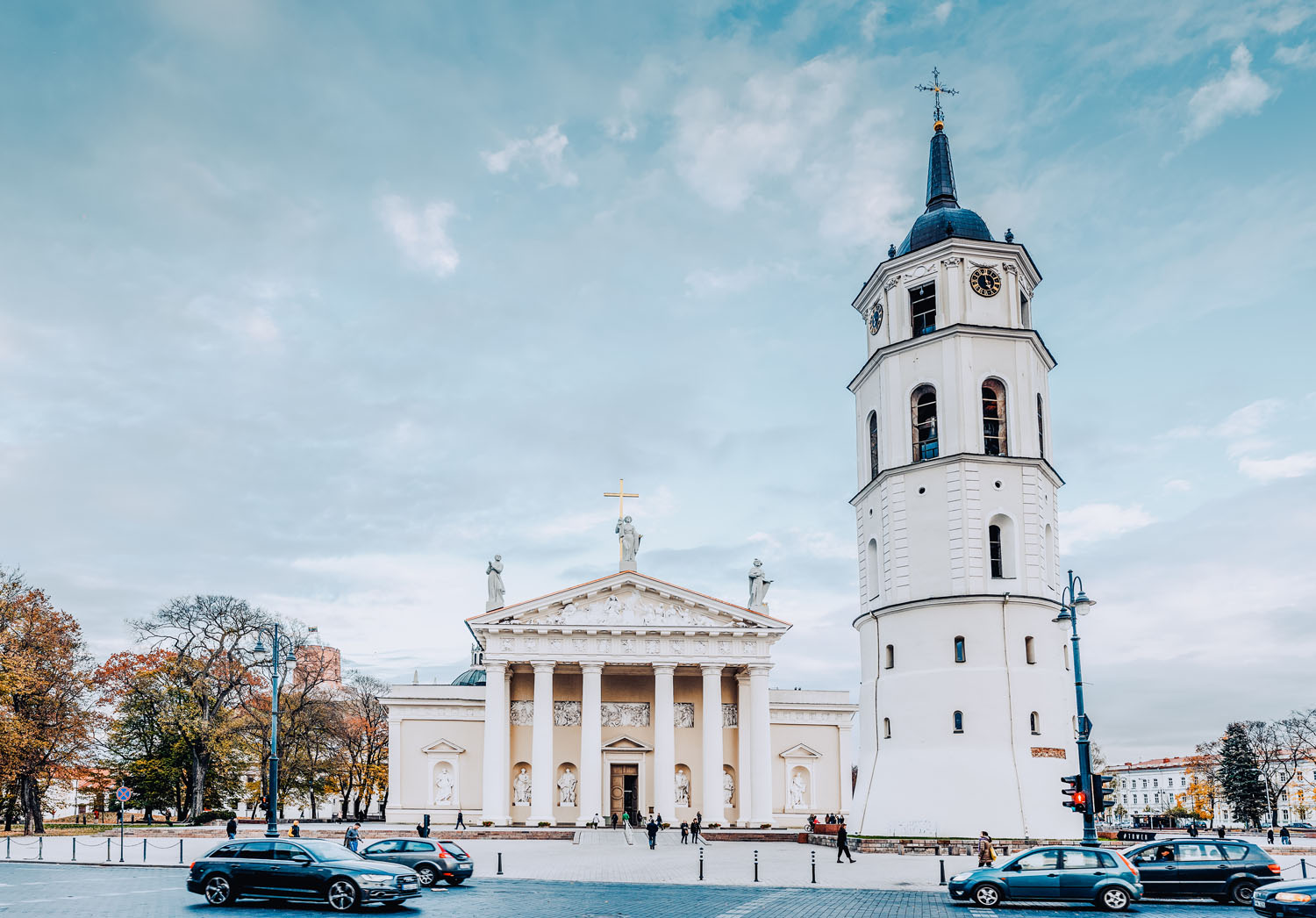 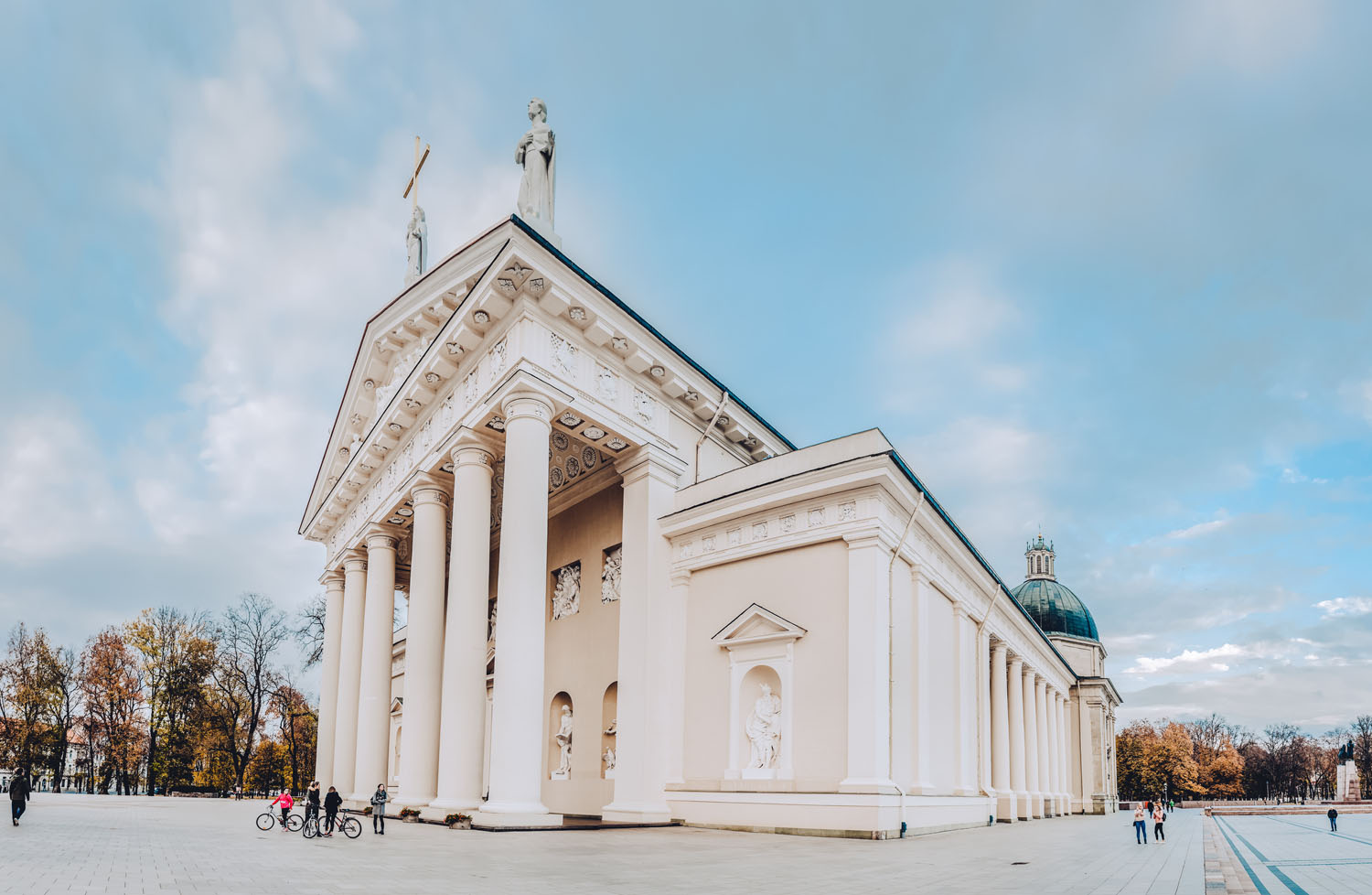 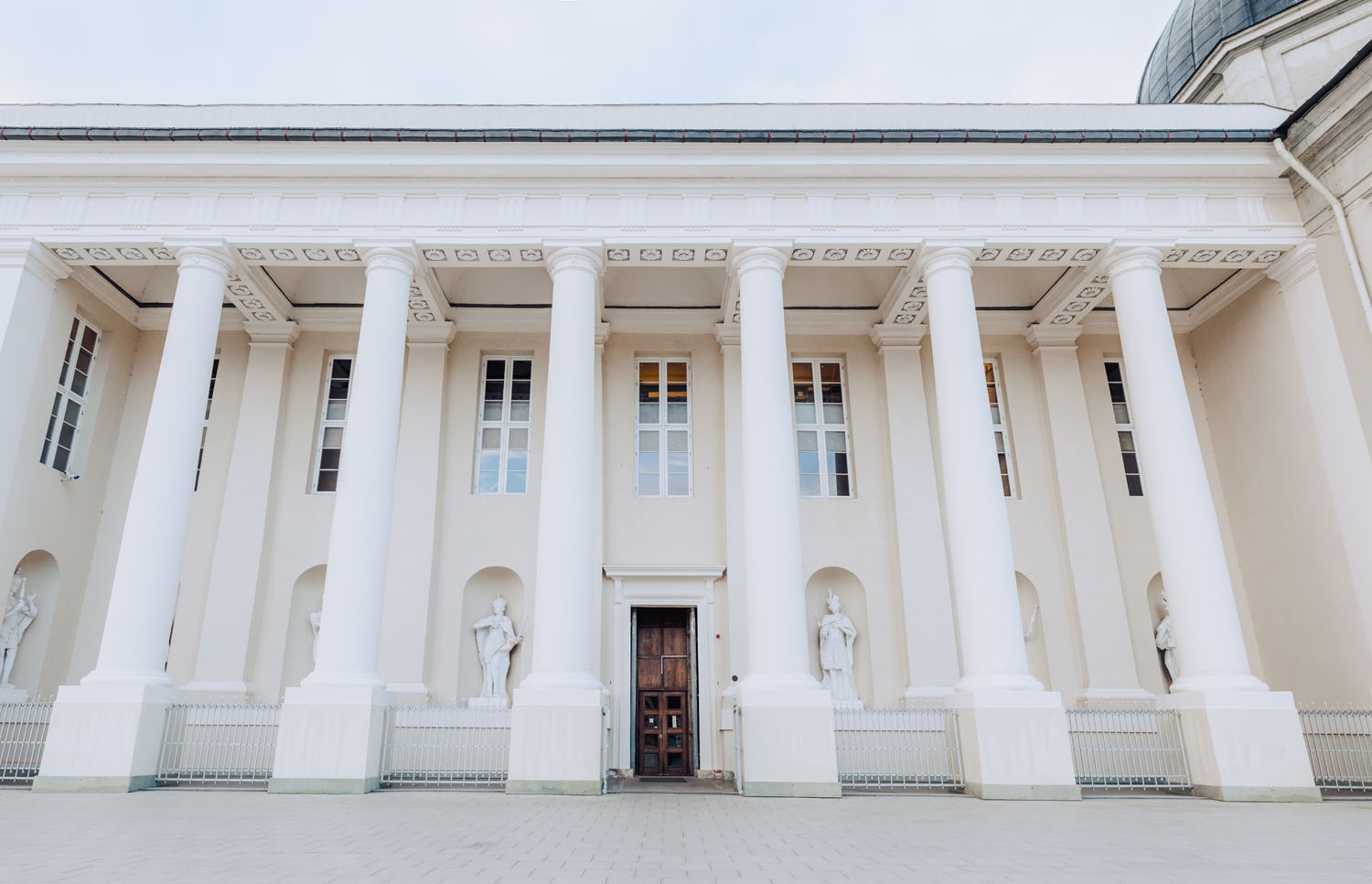 Built in the very center of the city, in place of an old pagan site of worship, it has stood witness to both the most beautiful and the most dramatic events in the Lithuanian history. It has long been home to the country’s catholics and major celebrations. Until the soviet times, when it was closed and ransacked, while the majestic sculptures crowning the church pushed of the roof and blown up. BOOM. Then it served as a gallery and once even as a (dramatic pause) car repair salon. Think of that! Must have been a pretty decent little car salon. In 1998, it was returned to the faithful and once again resumed it role as the catholic center. Look up- new sculptures already in place. At the very top, one dedicated to the very fist archeologist in the world- St. Helen. And this is not just a tale for the tourists. At the age of 80, she discovered in Jerusalem the very cross that was used for the Crucifixion of Christ. And it is precisely this relic that is housed within the Vilnius Cathedral. No wonder all famous folks of the Grand Duchy of Lithuania were buried in its basements. In other words, those who would have nowadays easily made it to the Forbes list of the most influential. Such as the most powerful leader of Lithuania, Vytautas the Great, and his wife Ona. Here also rests Alexander, the Grand Duke of Lithuania and later, King of Poland. As well as the two queens of Poland and Grand Duchesses of Lithuania, Elizabeth of Austria and Barbara Radziwill, who was thought to be the prettiest in Europe. So don’t hang about. First- a trip to the dungeons, then a stroll in the fresh air. 600 steps will get you to the Bernardine Gardens.