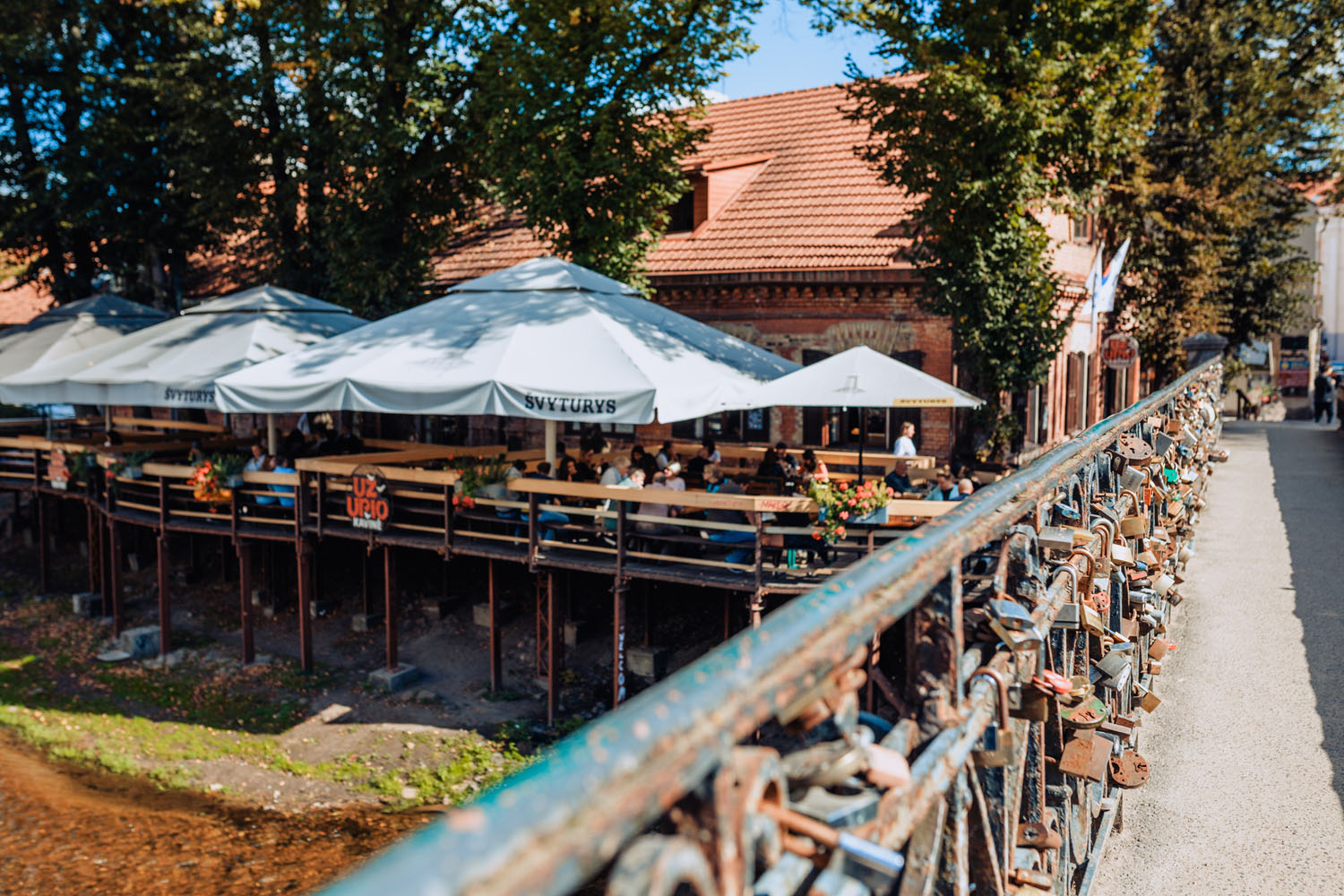 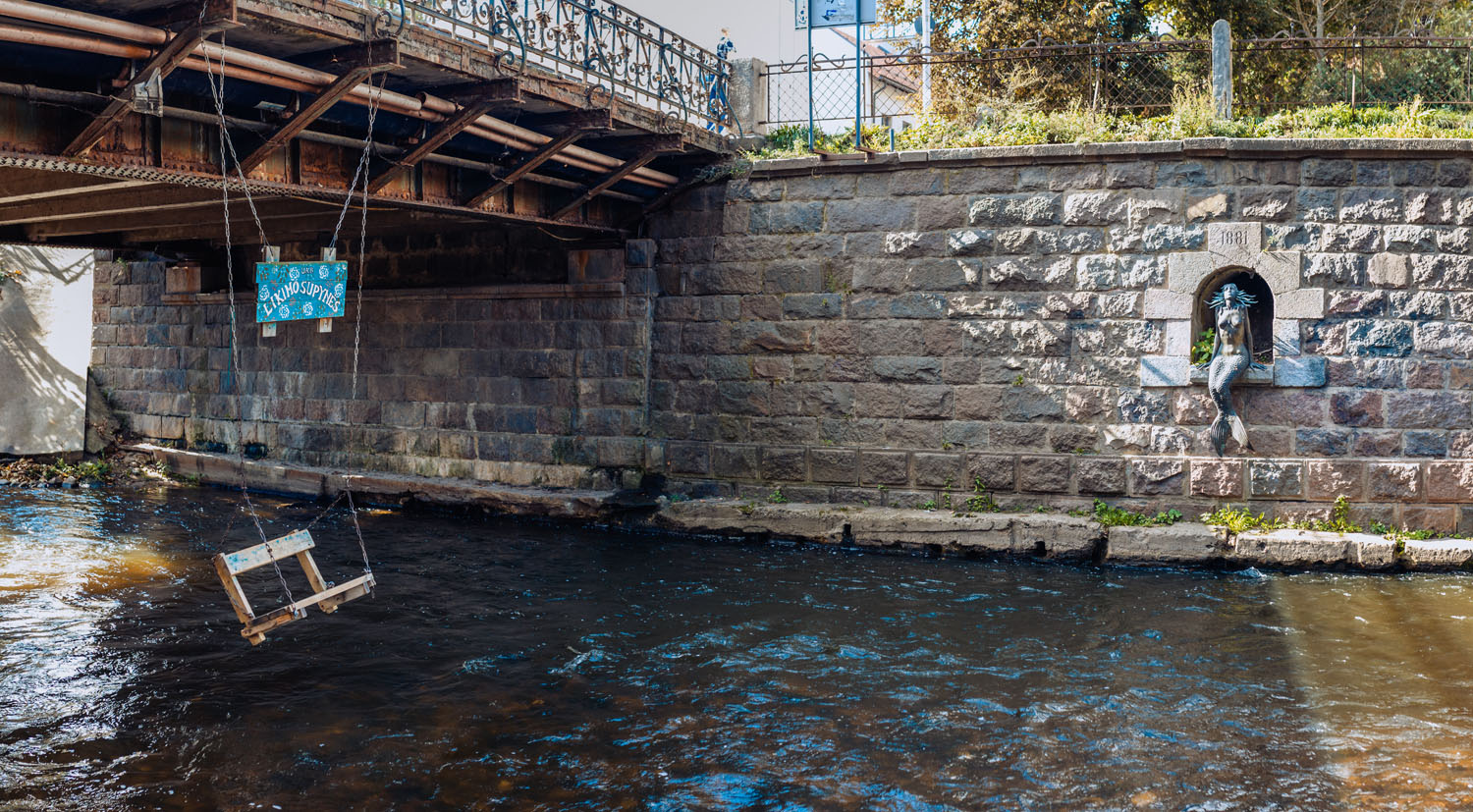 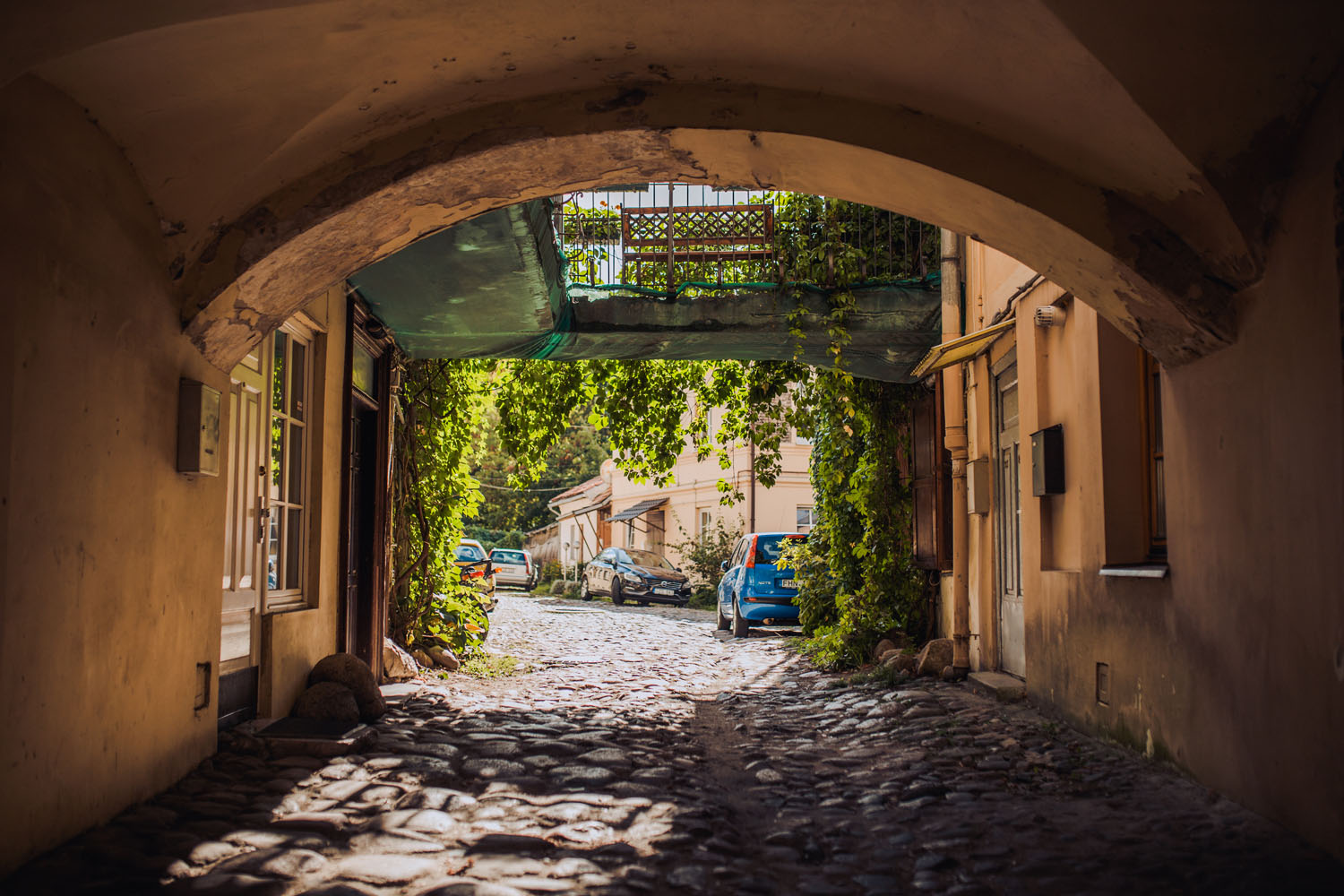 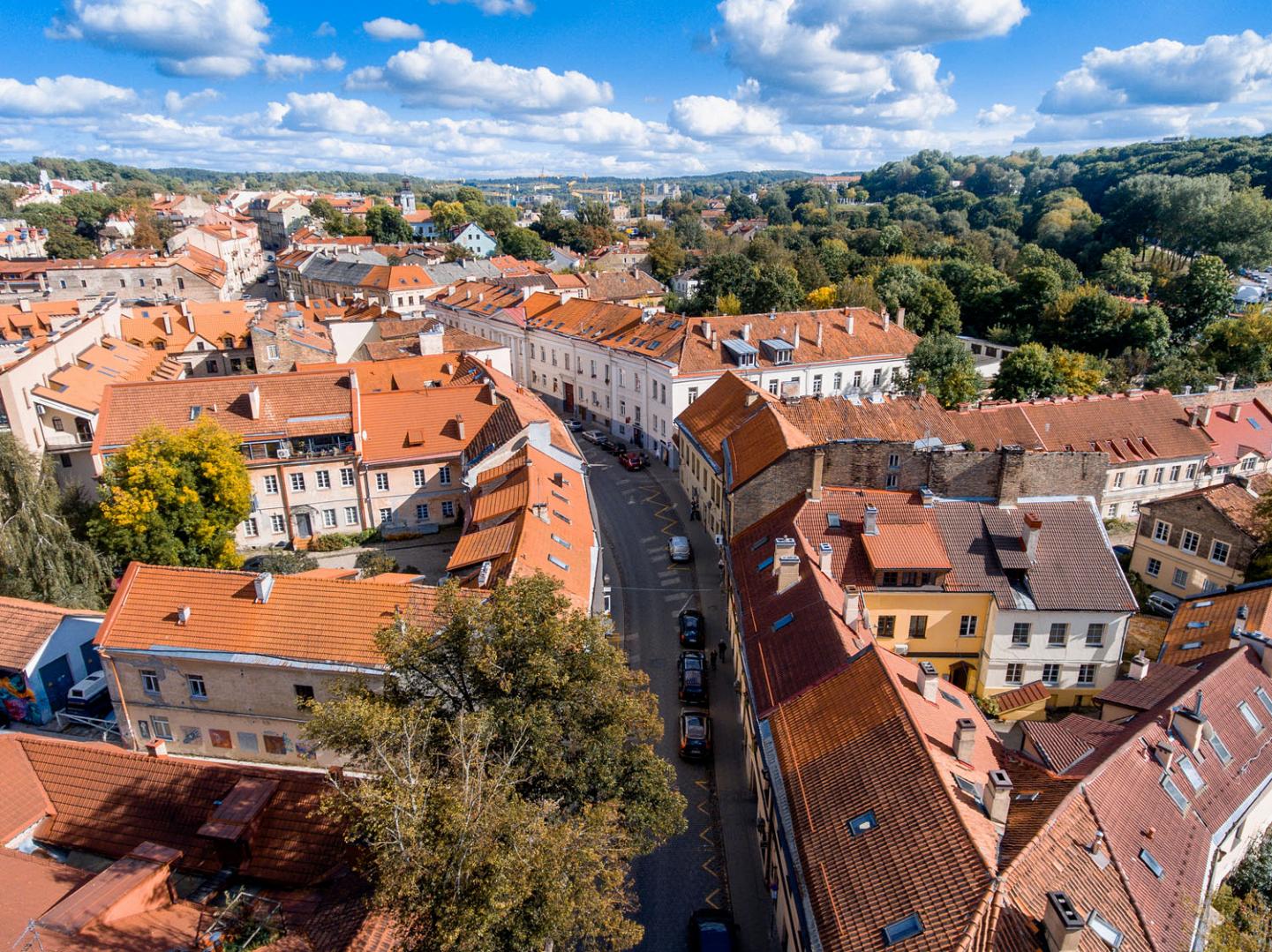 The history of Užupis is very strange, and therefore, fascinating. It is a great example of what happens, when free, creative and slightly eccentric people gather in a place where no one tries to restrict their ideas. It all started when artists and other unconventionally thinking individuals began moving into a somewhat derelict neighborhood with a bad rep-utation: renting accommodation and workshops and settling into abandoned houses. And so, step by step, Užupis be-came a truly bohemian neighborhood. In 1995, a Frank Zappa sculpture was erected by Lithuanian artists and intellec-tuals. Let me tell you why this is incredible. Zappa has never visited Lithuania, or had anything to do with it. The sculp-ture was meant to test the freedom of thought of Lithuanians who have only recently escaped Soviet Union. And it worked. Therefore, another 2 years later, while celebrating April Fool’s Day on the 1st of April, Užupis proclaimed itself an independent Republic with an army of 12 people. And not only proclaimed! It brought out a coat of arms, flags (all 4 – one for each season) and even a constitution! What is written in it? Oh no no no… We are not going to lay all cards on the table. Go take a walk in Užupis and read it for yourself. And from this symbol of the artists’ eccentricity to the symbol of love, the Apple (Obuoliukas) Tile- 1100 steps.