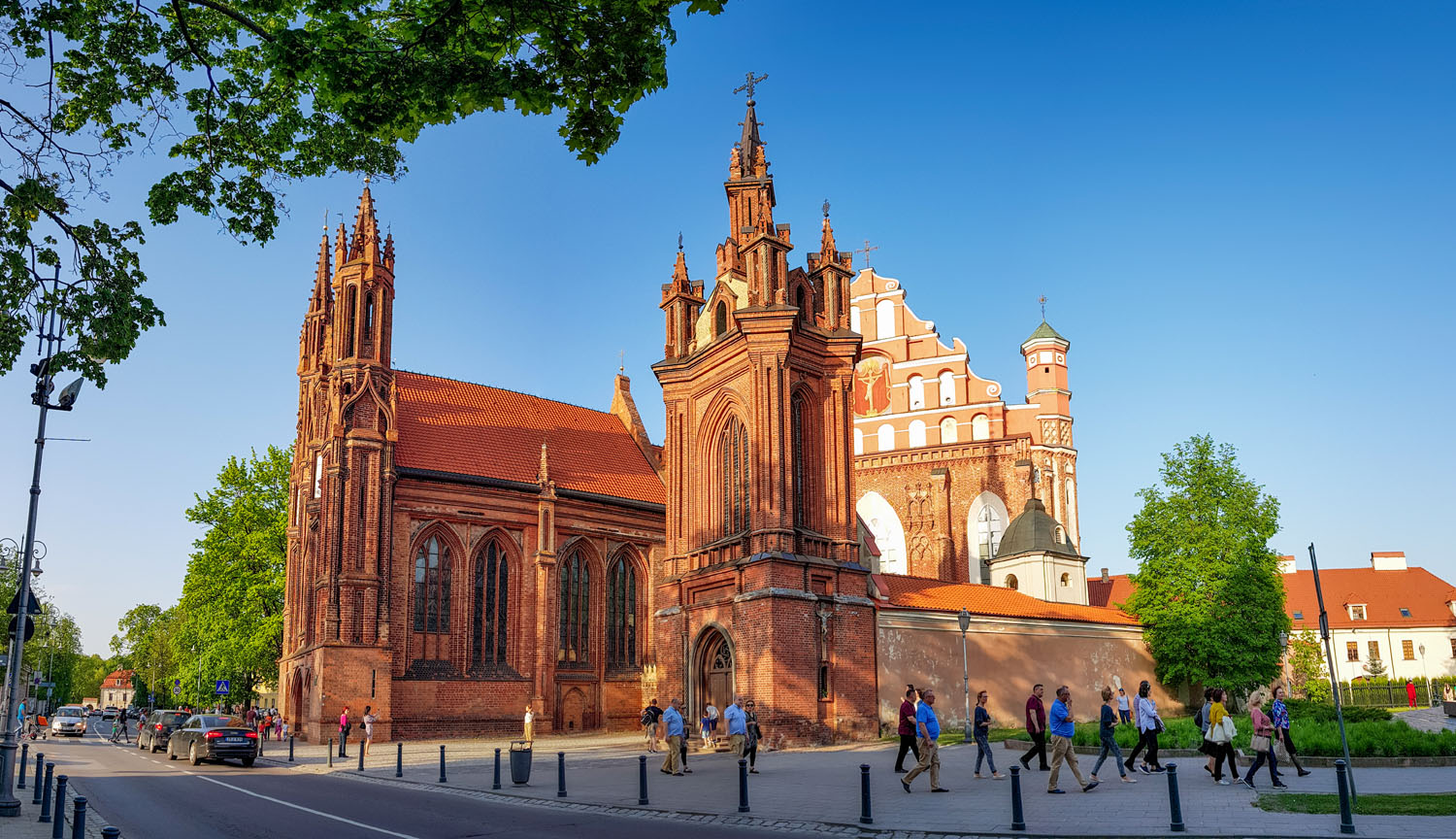 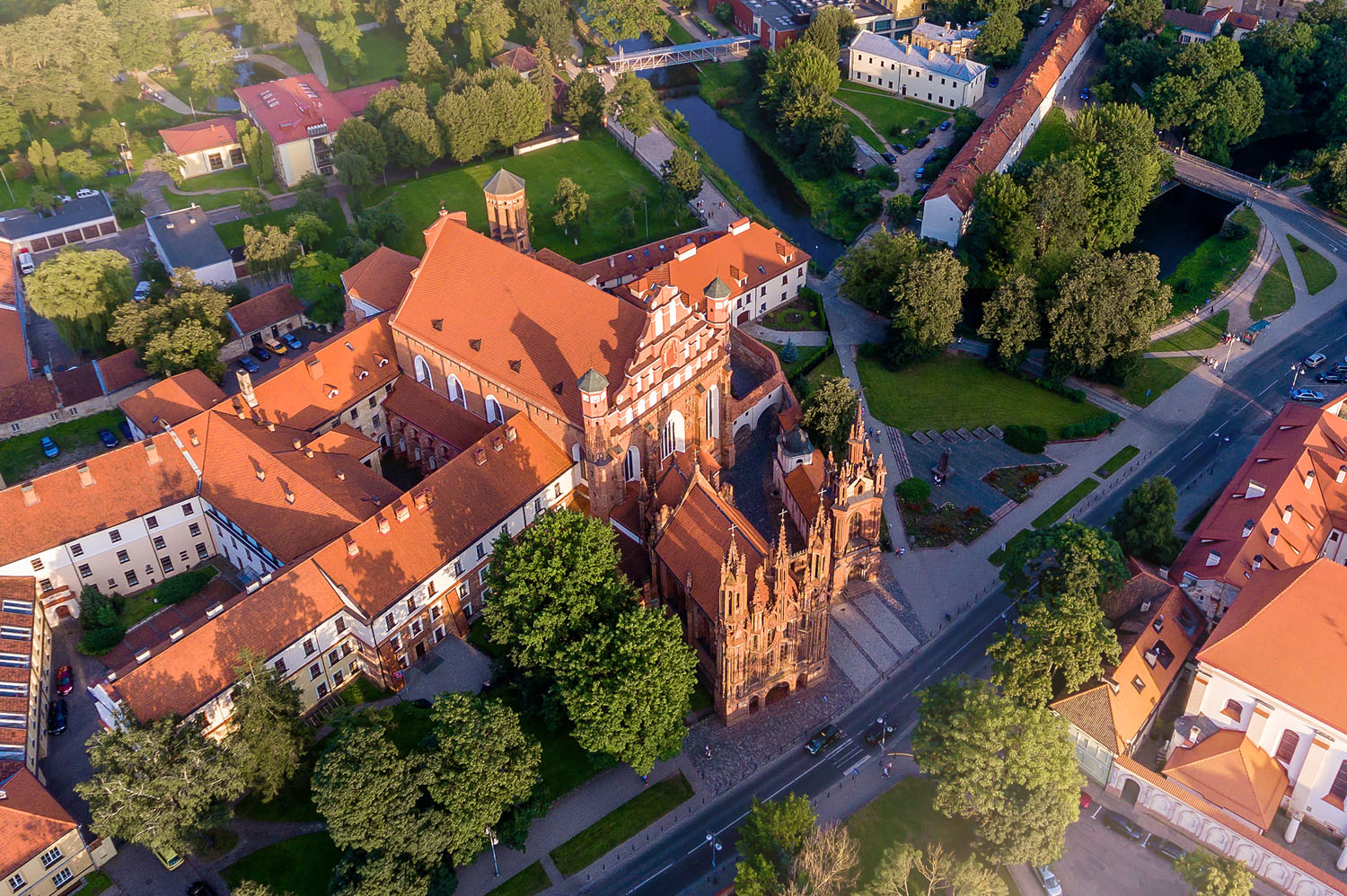 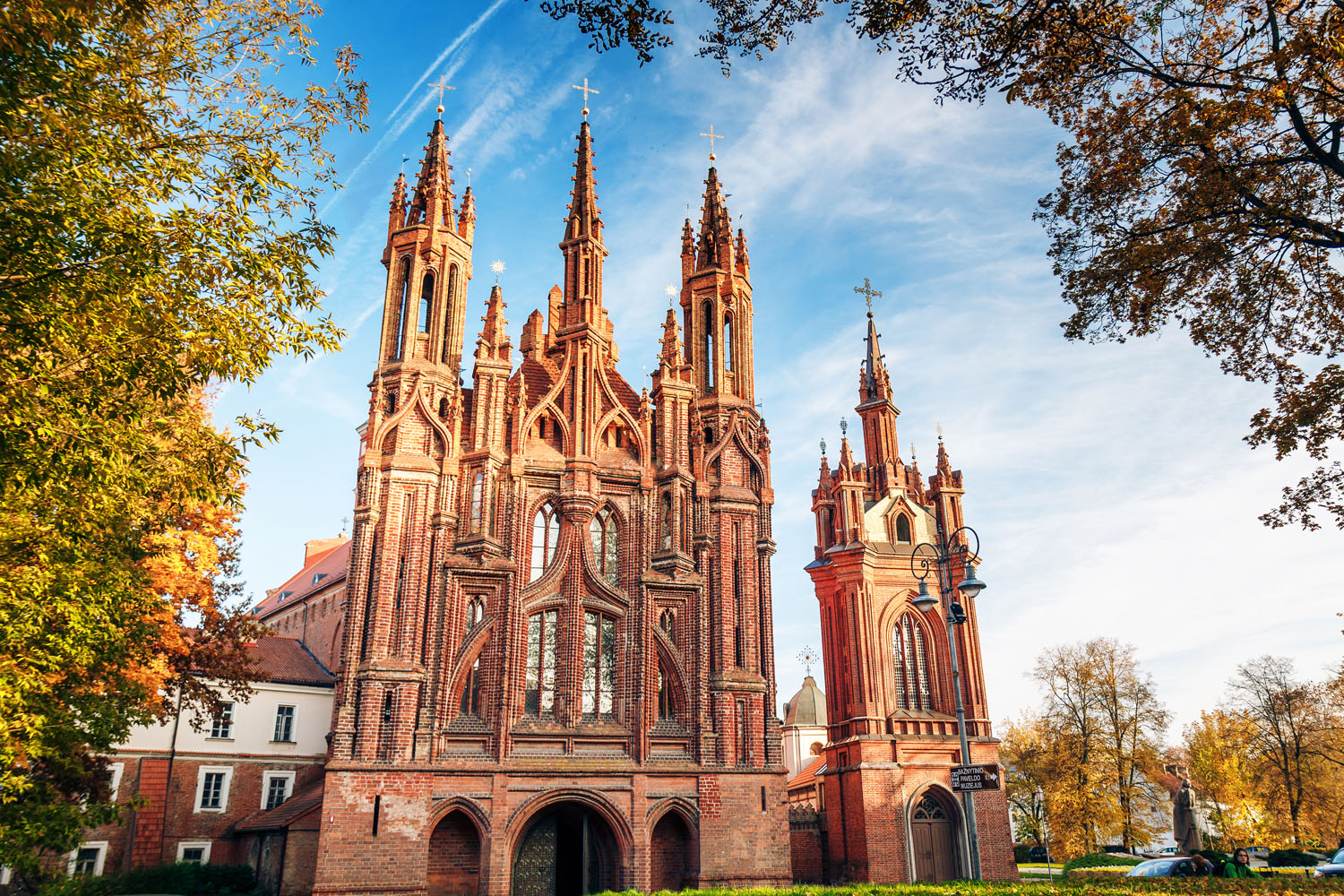 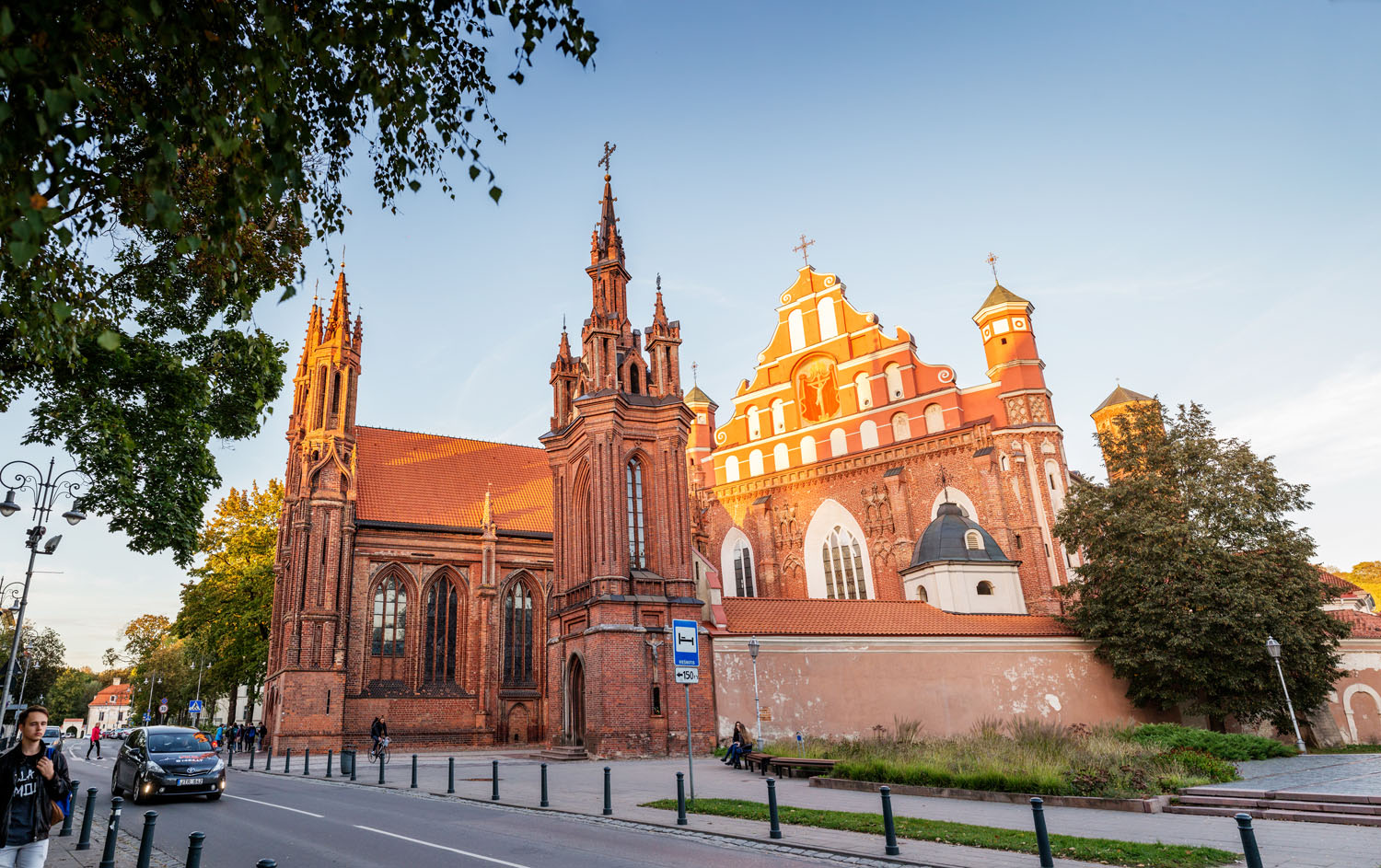 This one is a true instigator of legends. Maybe because of its beauty, or maybe because of facts little known, the church has long been surrounded by legends and myths. If you have previously taken interest in this church, you may be aware of the legend concerning Napoleon. Allegedly, on his visit to Vilnius, the leader was so overwhelmed by the beauty of this gothic architecture monument, that he proclaimed: “I will carry this church back to Paris in the palm of my hand!’’. Yet sadly, he was merely transporting works of art from conquered lands to France, not only possessing no interest in houses of worship, but also shutting them down along the way. Inside the Church of St. Anne, soldiers of the Napoleon army established a storehouse and kept their horses. Another legend is a little harder to refute. The architect of the church is unknown up to date, with a mere two craftsmen signed bricks remaining in the walls that no one ever managed to decrypt. The commonly believed story tells that the authors were an elderly master Vaitiekus and his young apprentice, Jonas, who once criticized the masters’ boring looking foundation. The offended master left the work up to the apprentice, who built upon the flat bottom part a lighter top, with decorative columns and three elegant facade towers. Vaitiekus was so overtaken by jealousy, that he pushed the apprentice of the roof of the church. Fascinated by urban legends? 650 steps will take you to the Cathedral Square, pulsating with the legend of the founding of Vilnius.