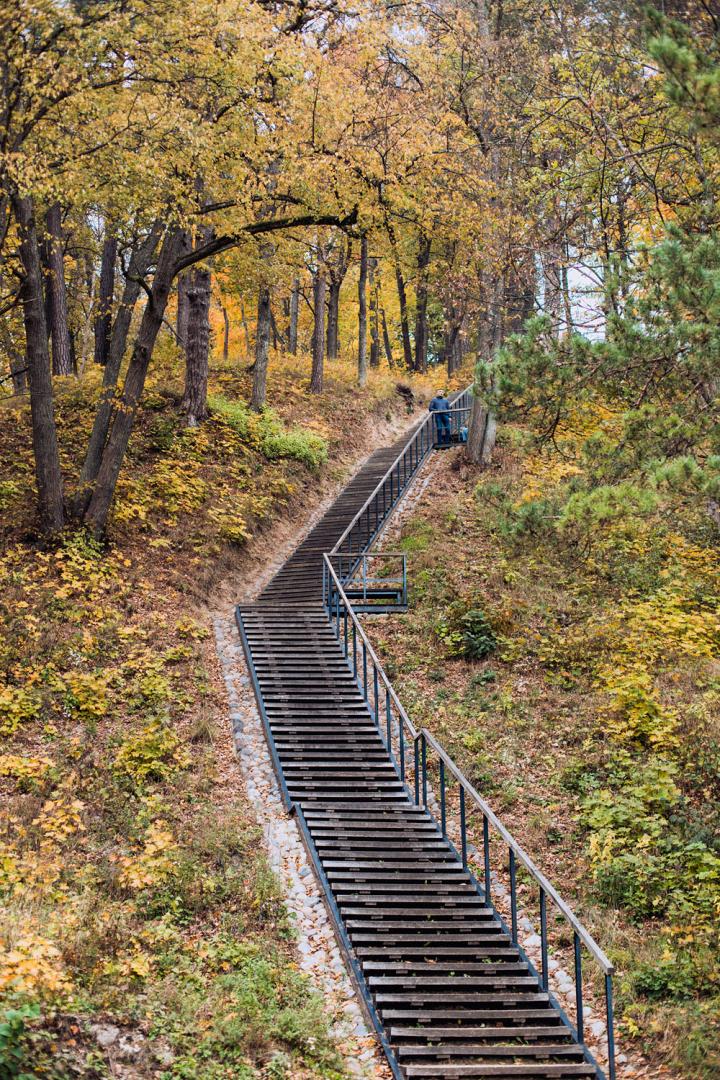 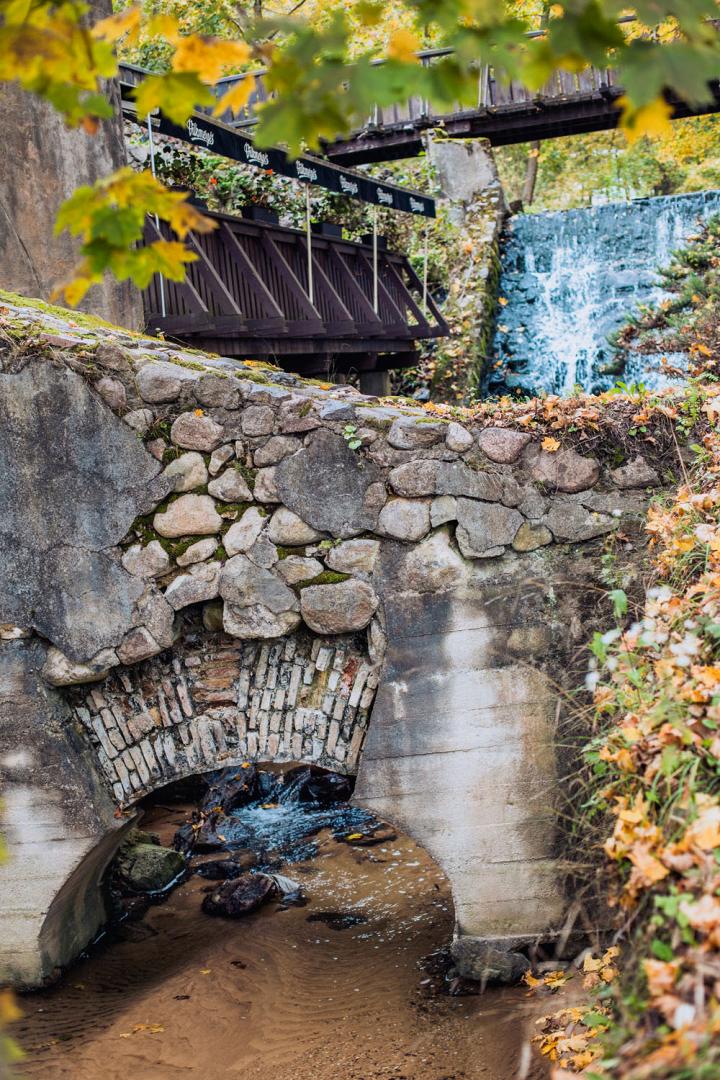 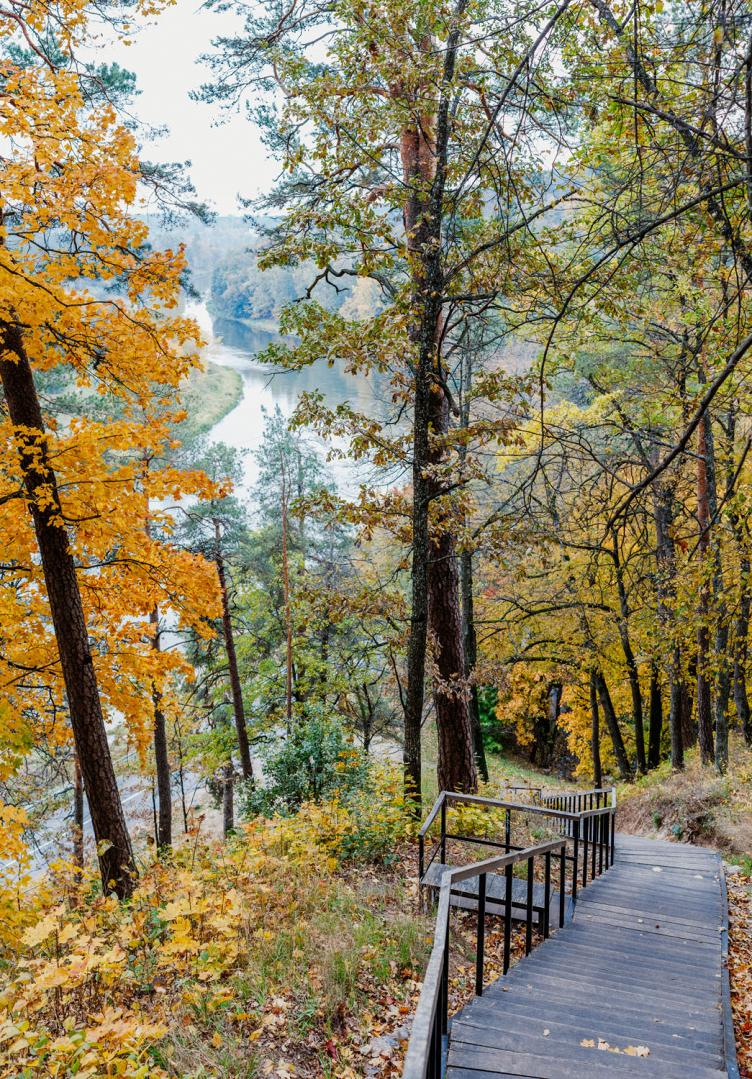 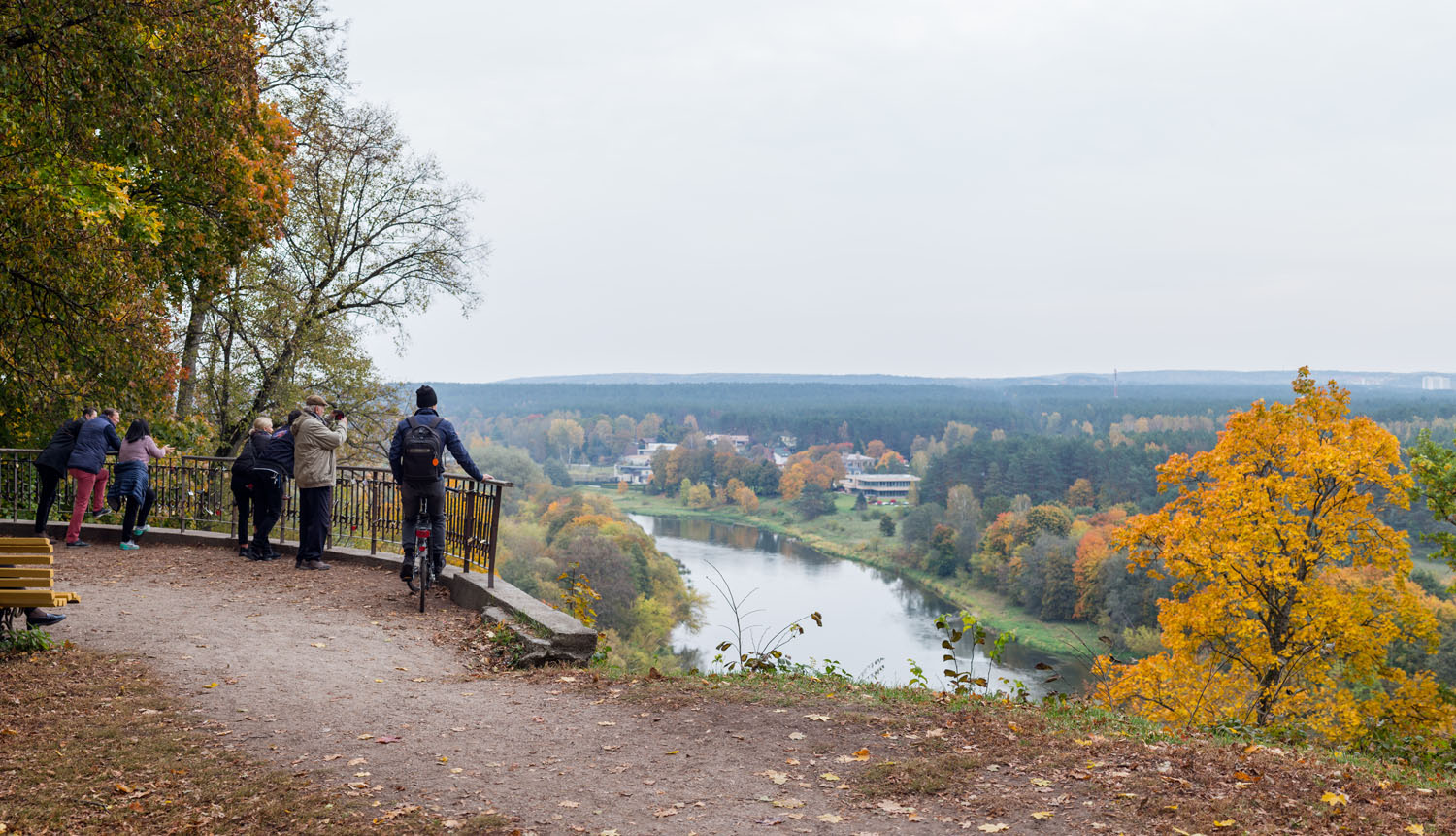 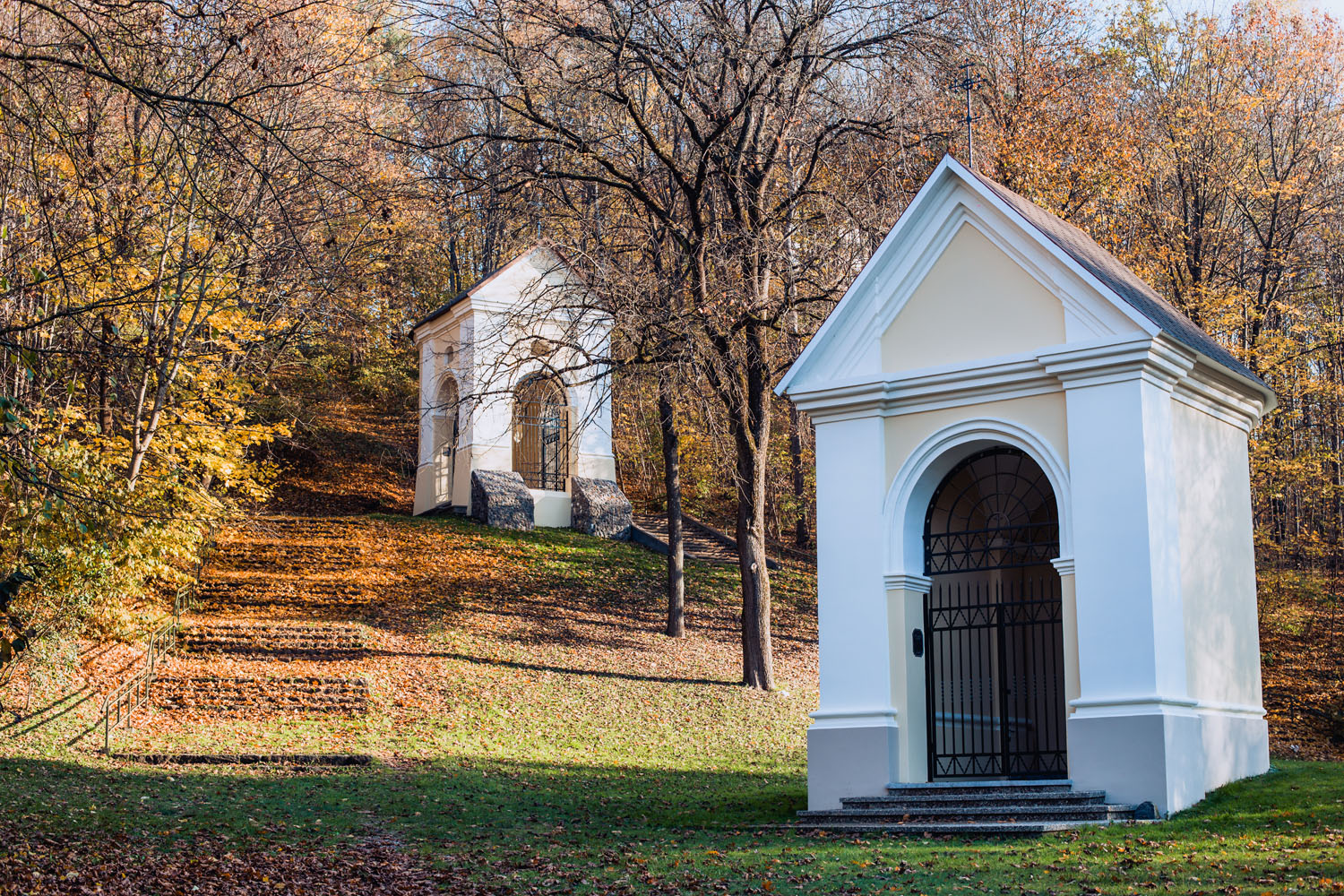 A grand story with a worthy landscape- is how Verkiai Regional Park can be described in a nutshell. According to the legend, the territory assumed its name when a crying baby was found in a nest beside the palace. Verkti means ‘to cry’ in Lithuanian, hence the name Verkiai. An easy one to recall? Then you might also recall a child, taken in and named Lizdeika by the owners of the palace. Lizdeika grew up to be a great prophet, helping folks in understanding the gods. And once you have been acquainted with the majestic history of the palace, simply take a while to admire the two palace buildings. They directly face and mirror each other, this way creating a somewhat magical twin image to behold. Walk right trough the space between them. The path will lead you to a stunning panorama of Vilnius city, gently enwrapped in a curve of Neris river. In the evening, when the air balloons or, at a later hour, city lights decorate the horizon, the view will be sure to take your breath away. Have a while to go before the dusk settles in? Follow the steps down towards the river. There, visitors are greeted by a small ferry awaiting visitors, which will take you to the other side in an ancient fashion. We must warn you however, that the curves of Neris river hold the power to captivate one just like a song of the Sirens. Hence prep yourself some comfortable footwear before you embark on the journey along its winding paths.

1
2543
1
Back
Next Place
Pavilniai Regional Park