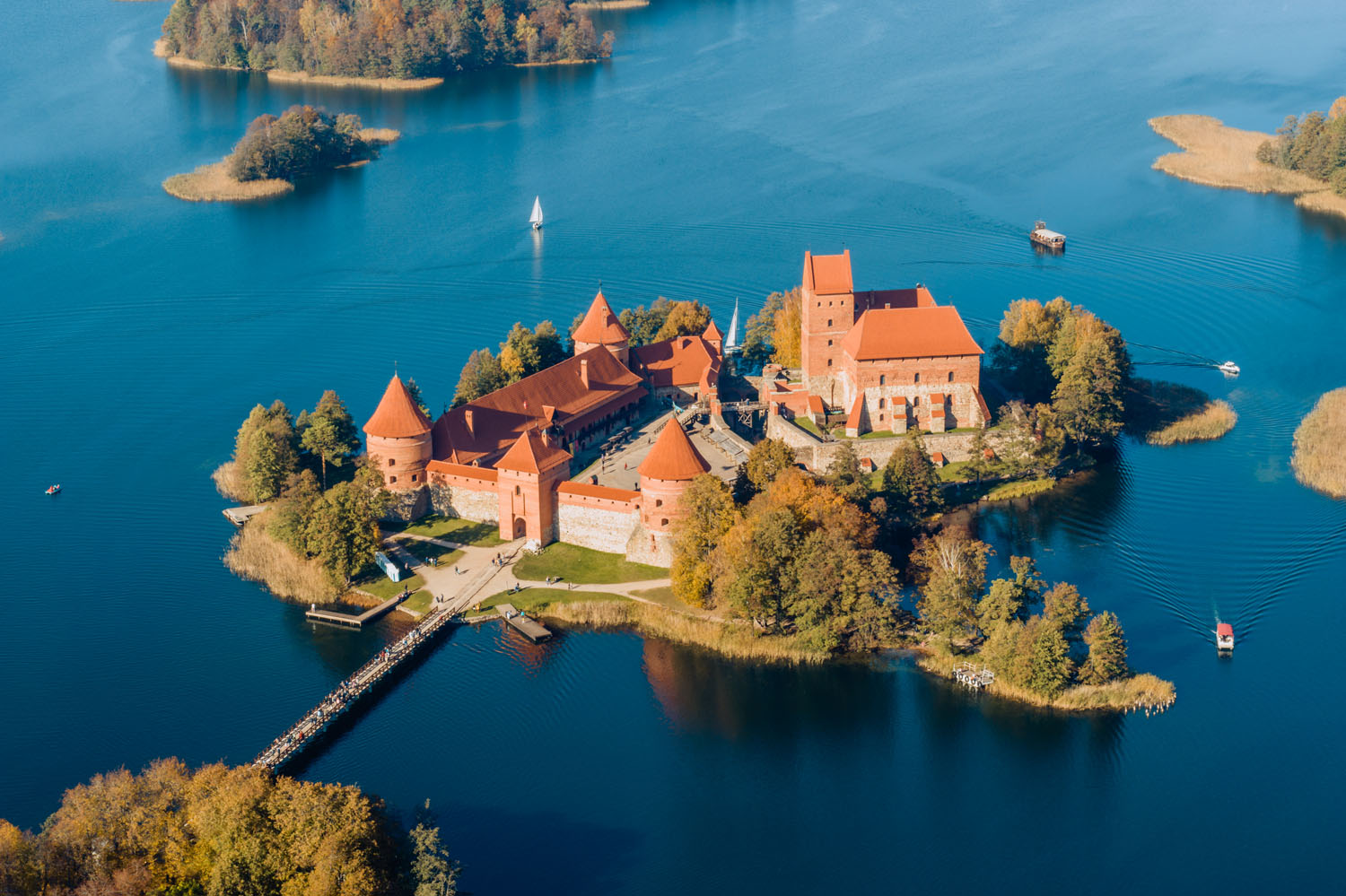 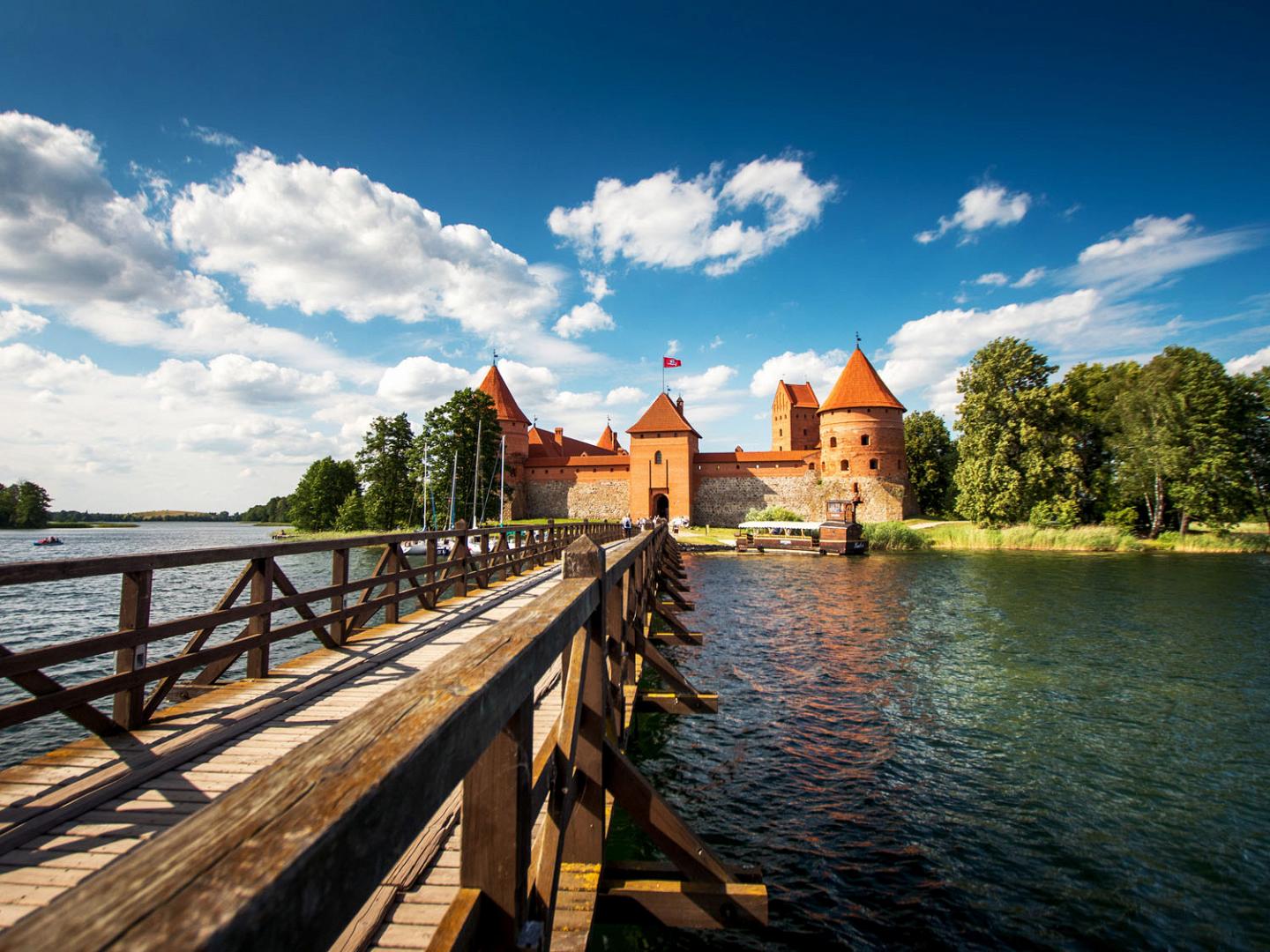 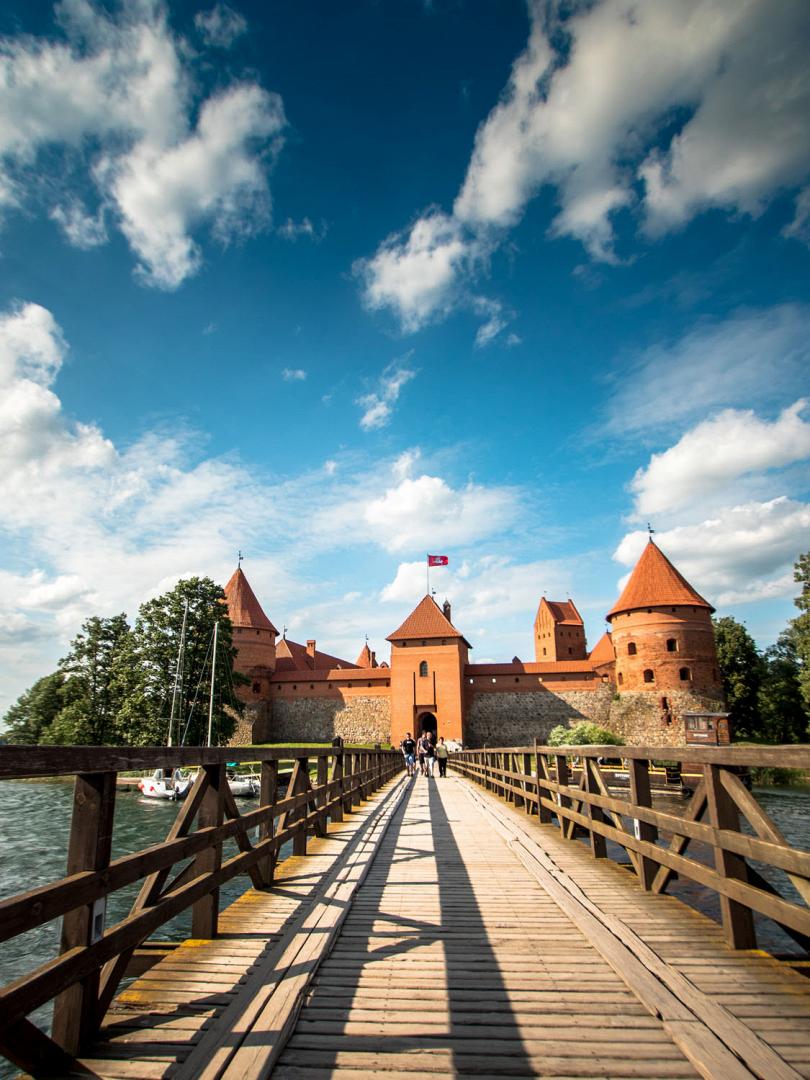 The amazing XIV-XVc. Gothic defense architecture of Trakai Island Castle is a medieval masterpiece and the only castle in Eastern Europe that sits on an island surrounded by water. Trakai Castle has many interesting times in its life. Originally built for military purposes, it later became the summer residence of the Grand Duke of Lithuania, and fol-lowing his death- a prison was established here. Interestingly, the castle takes up not just one, but three islands. The space between these islands was simply filled with soil. Imagine how great the architect must have been, to convince the ruler to join three islands in those days! And how he had to trust himself in order to proclaim: “this bag of soil is certainly last, now the ground will DEFINITELY hold the castle.”A braveheart. True, the castle has also had a sad stage. Although Lithuania had only one king, Mindaugas, the Grand Duke of Lithuania, Vytautas, was also meant to become one. Unfortunately, he died in the Trakai Island Castle, before the in-transit king’s crown could be delivered. The castle has experienced many rises and falls, however, up to this day it fascinates both locals and tourists with its romantic location. Walking around the island of Trakai Castle, you will likely notice the gardens and the manor on the other side of the lake. That would be the Užutrakis Manor and its territory, where you would more than happily pace a few hundred steps.