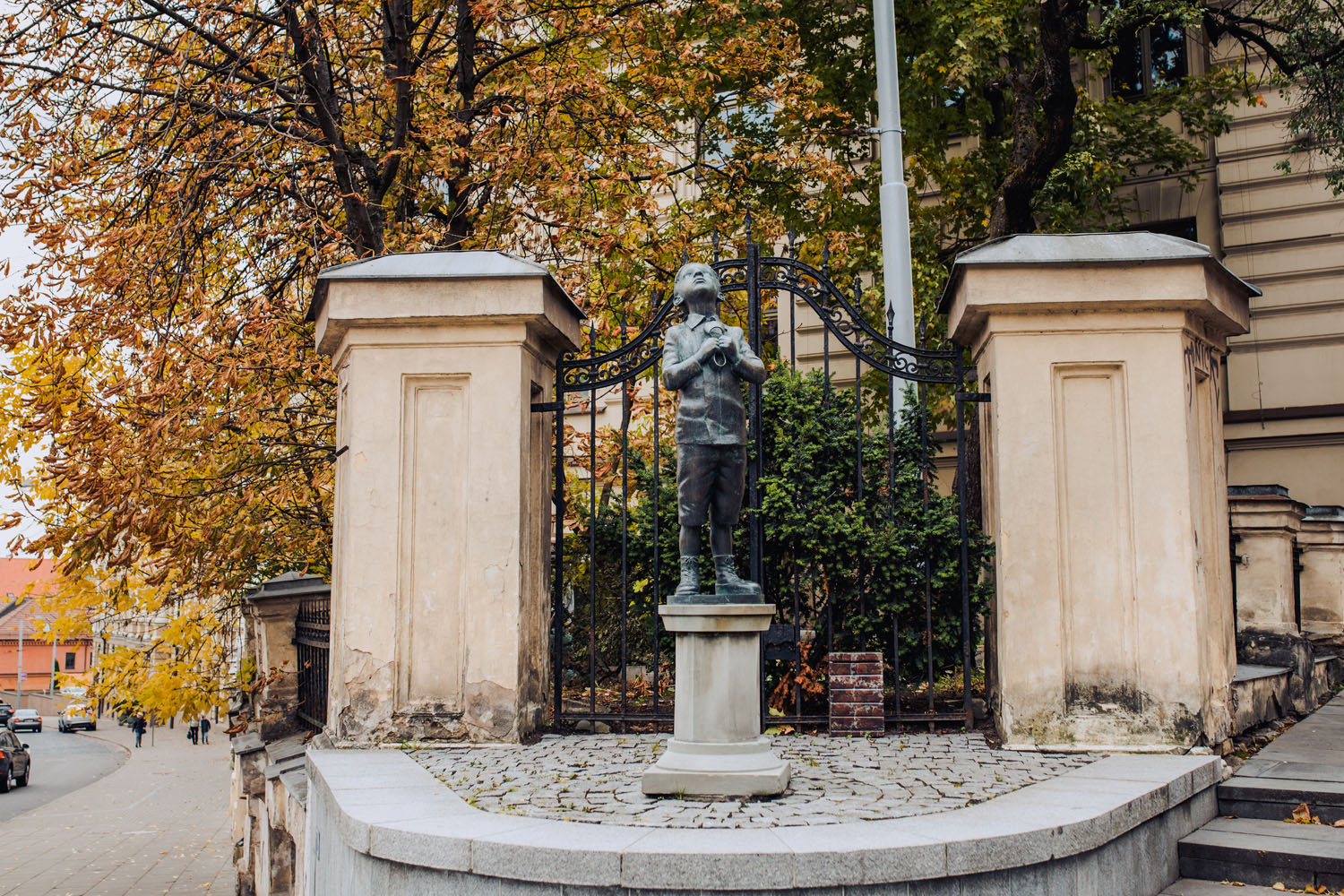 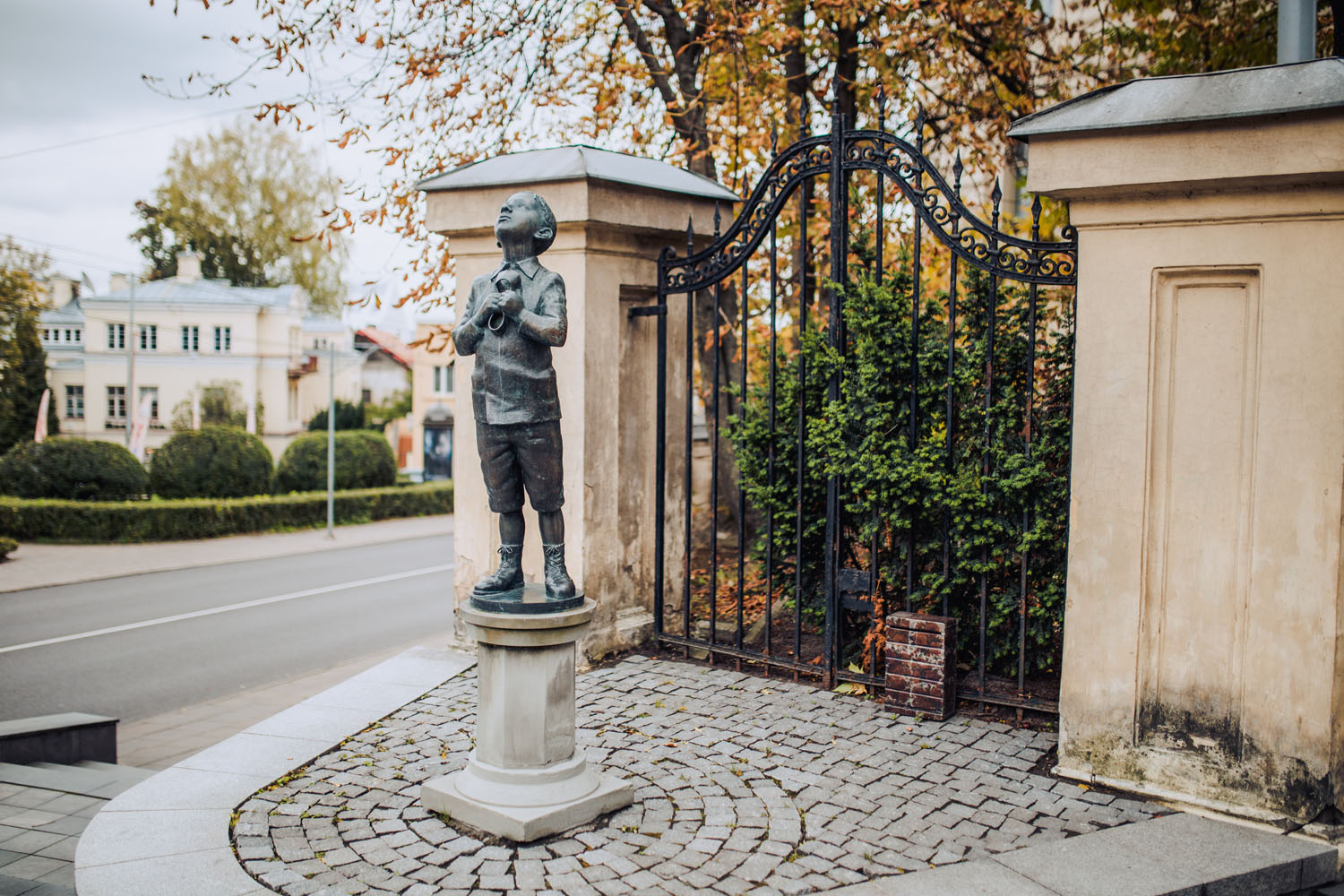 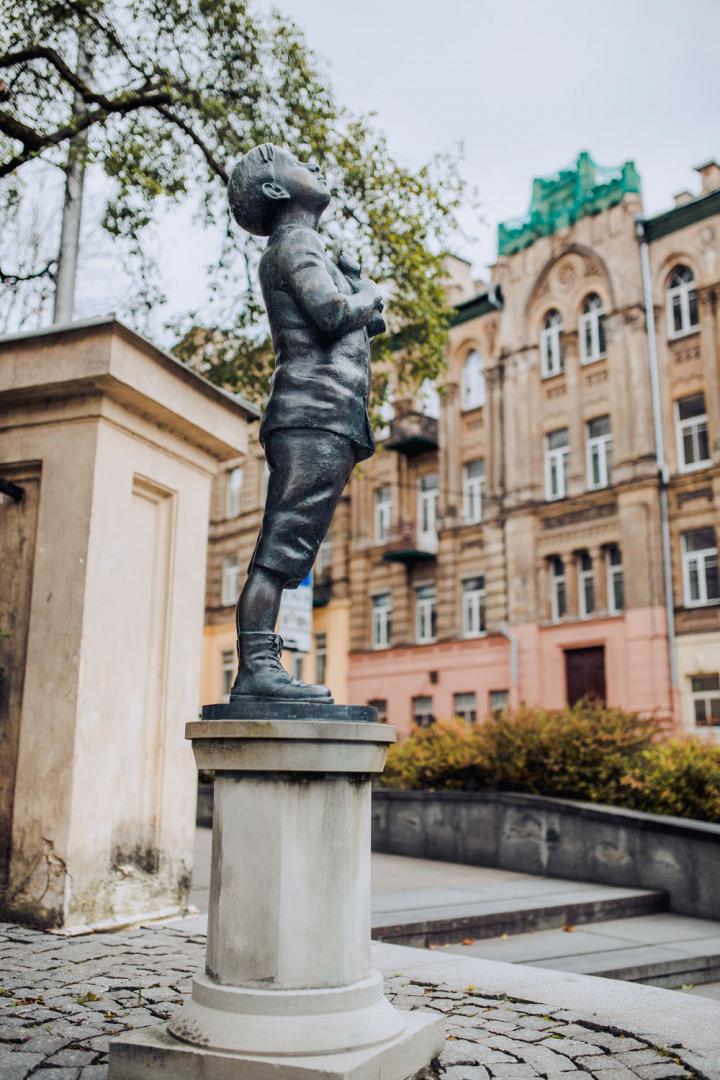 Have you ever been in love? Felt so mad about someone, you would have done anything for them? The writer Romain Gary sure has, and was not afraid to prove his feelings. Albeit choosing, gently put, a rather unusual way- eating his own rubber shoe. If this kind of dedication was not yet enough to deserve a sculpture, this Lithuanian youngster also became the only author to have ever won the Prix Goncourt twice. Twice does not sound all that special? Think again! This award can only be presented to an author once in a lifetime. So how did this happen? All because of one’s stubbornness. Having become famous, the author did not fancy feeling obligated to stick to one style, and so he went ahead to publish another title under the name of Emile Ajar, allegedly his nephew. Some raised suspicions, yet most fell for the lie. We bet that the writer, said to have possessed a great sense of humor, was entertained plenty by all those comparing the completely different styles of the “two” authors. He would have most likely been humored, too, to find erected outside his childhood home, a statue holding nothing other than a rubber shoe.