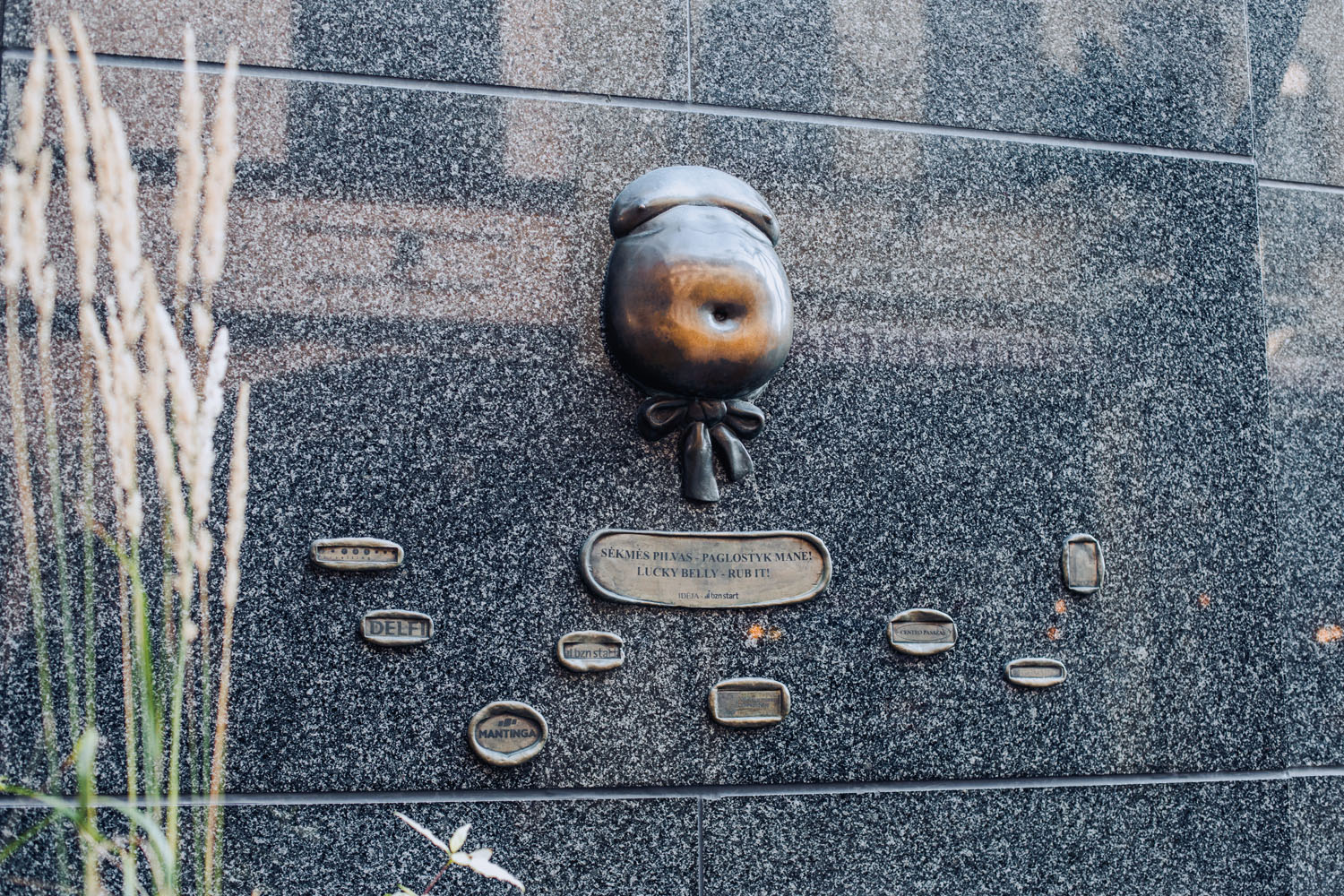 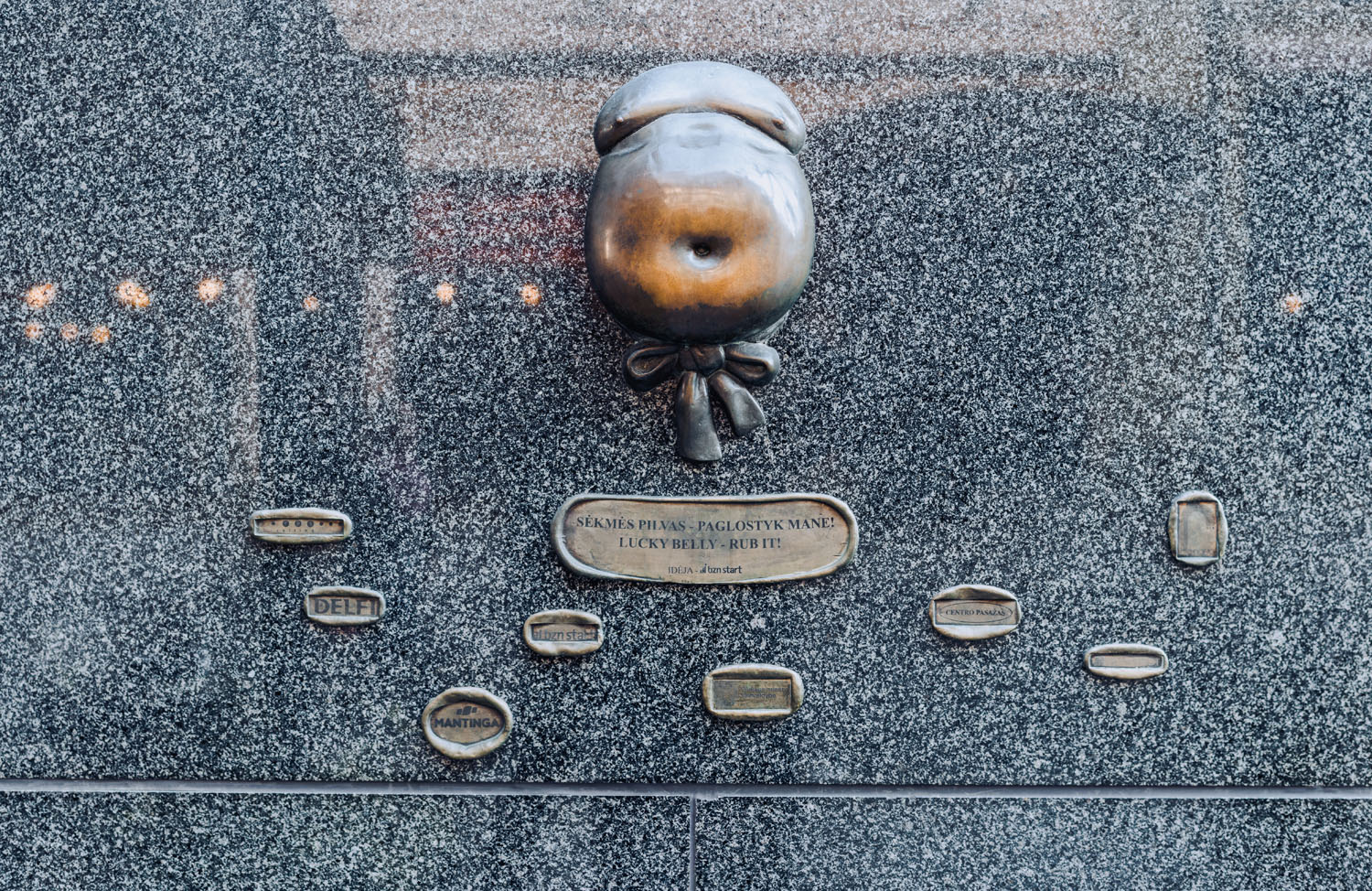 Every city has a symbol of luck, and Vilnius has even few. However, one of the most interesting ones is the Lucky Belly. Sculptor Romas Kvintas realized the 40-centimeter belly-shaped bronze bas-relief on a business center wall in 2013. The sculpture is believed to bring about success to all proactive and enterprise savvy people who stroke it. What is the connection between a belly and entrepreneurship? According to the legend, there was once a poor family living in Vilnius, which barely got by. And although the children ran around scruffy and hungry, to everyone’s amazement, they were incredibly talented, and grew up to become wealthy merchants and painstaking craftsmen who produced state-of-the-art goods for the elite. The mother of these children explained their success by the fact that raising her kids, she would every morning stroke the belly of the one who would later become the merchant, and, accordingly, hands of the craftsman to be, as according to her-“what you stroke, grows”. So, if you are marching down Vilnius Street, take the opportunity to attract yourself some success – after all, it won’t cost you anything. And, if you fancy even more luck, you will find the Miracle Tile within Cathedral Square a mere 600 steps away.