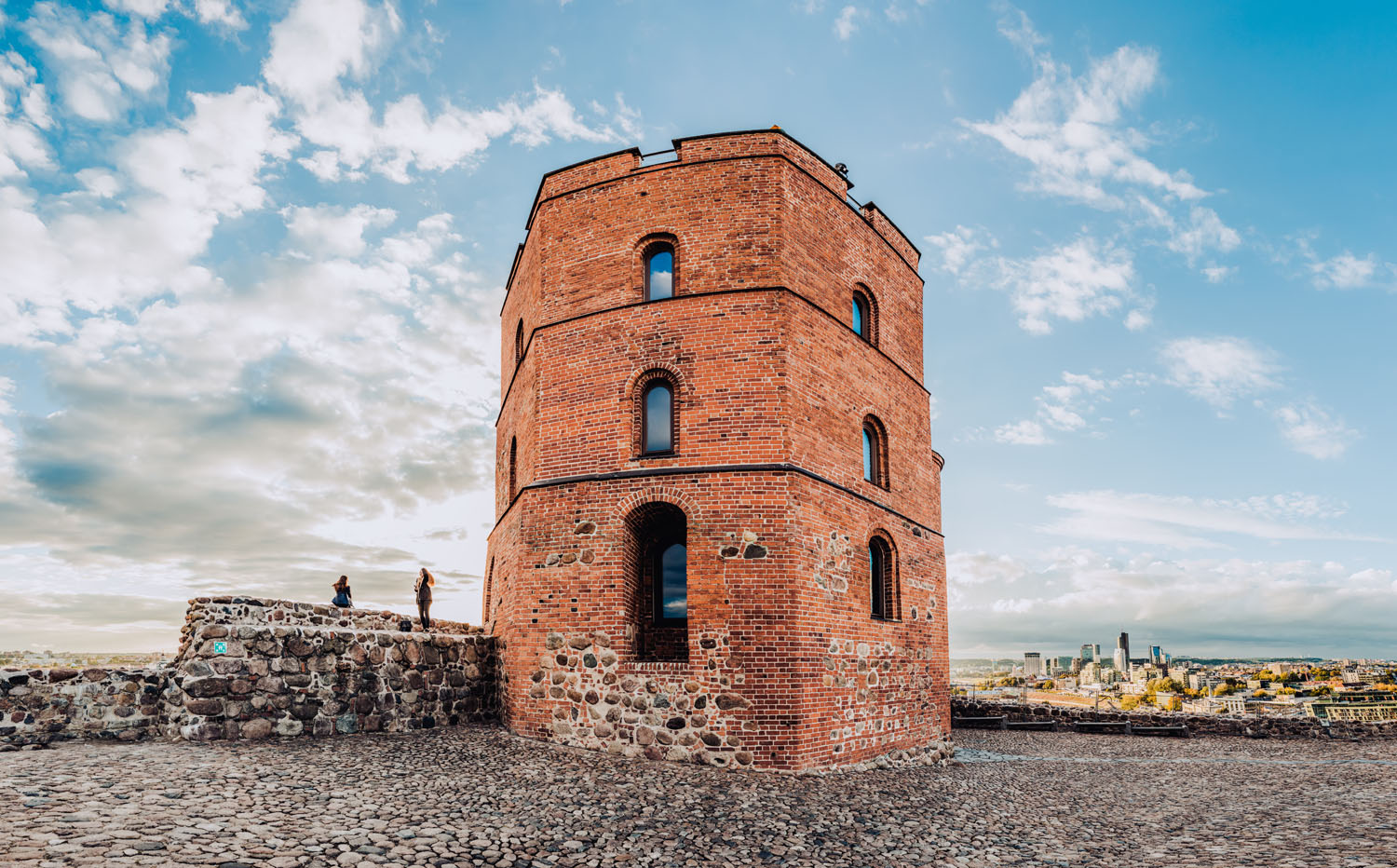 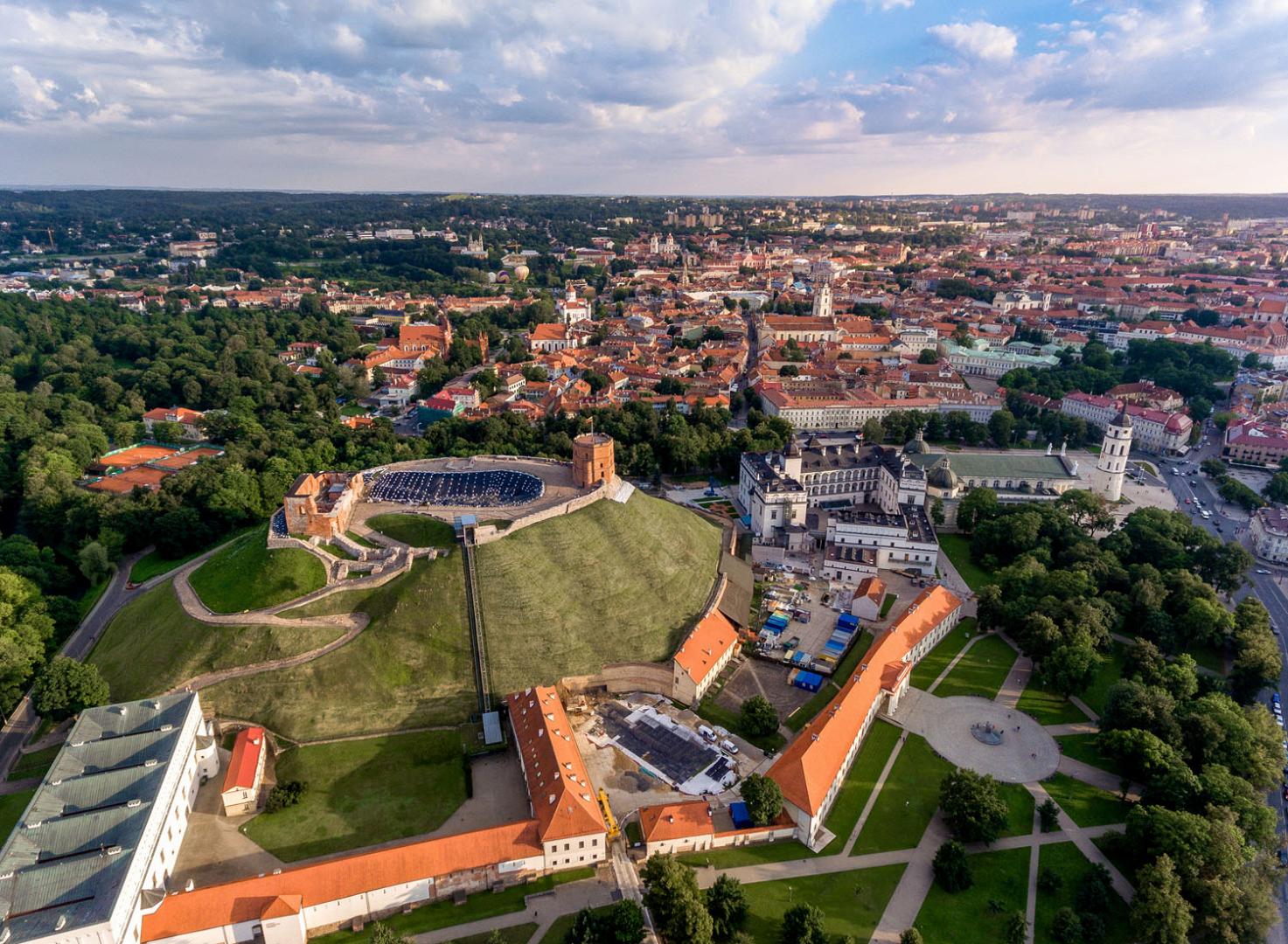 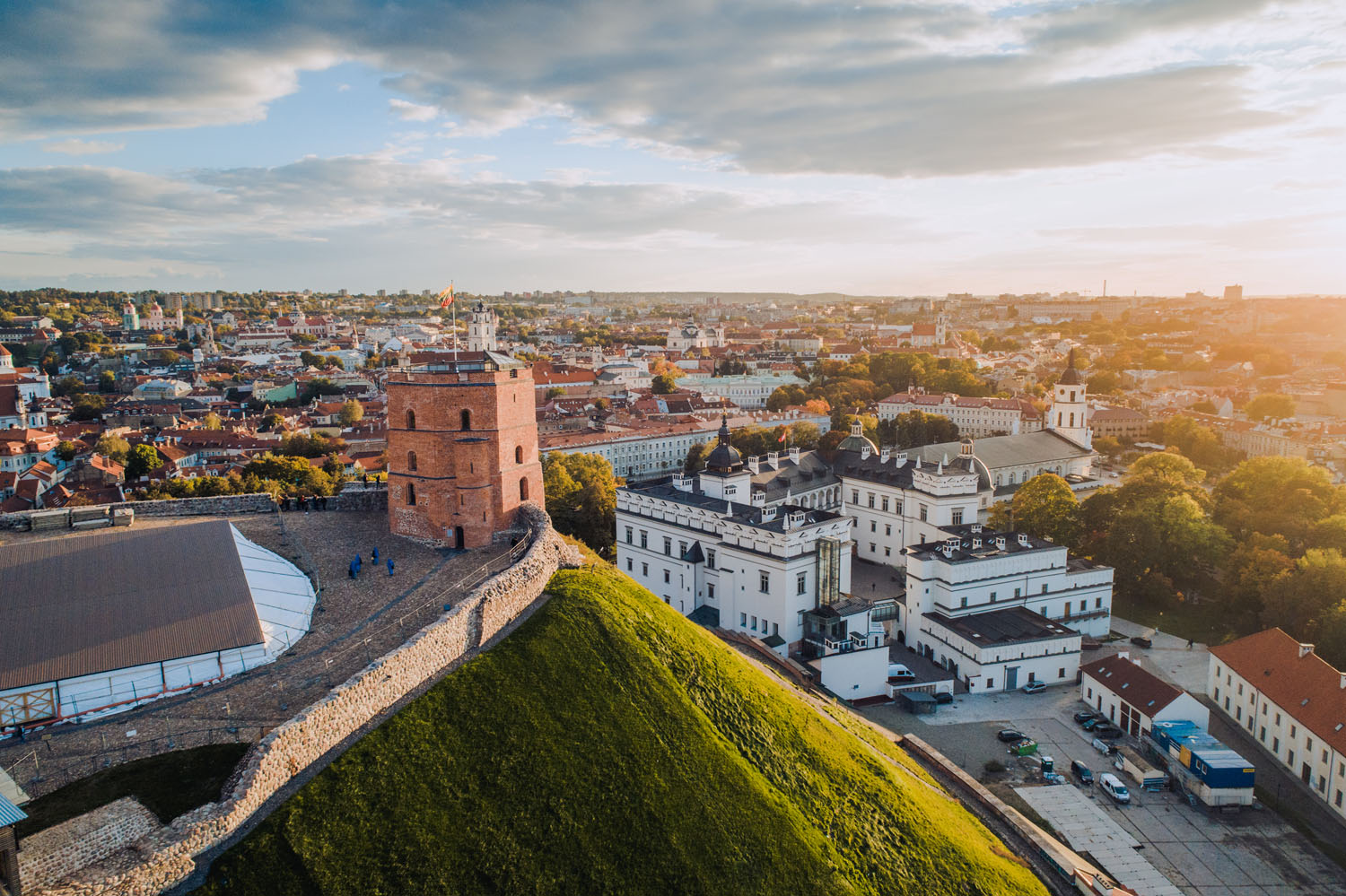 Being in Vilnius and not visiting the Gediminas Castle Tower, which has become its symbol, is the same as spending a week in Rome and not dropping by the Vatican. This tower is the most tourist-visited location of the Lithuanian capital. The castle was built around the end of the XIII c. and the beginning of the XIV c., by the founder of Vilnius, Grand Duke Gediminas- and therefore named after him. Over the 700 years, the castle had collapsed and been rebuilt repeatedly. Only its western tower made it to this day, having been restored in 1948-1949. And while there were rumors to be heard during the centenary celebrations about rebuilding the whole castle, the ‘what to see’ on Gediminas Hill is already there. The residents of Vilnius as well as the visitors, climb to the hill not just because of the special exposition in the castle, but also to admire the gorgeous panorama of the city that opens up. By the way, looking towards the Old Town, you will certainly notice the huge Vilnius University, known as one of the oldest in Europe. If you want to examine it more closely, the walk towards it will not take too long- a mere 700 steps will take you there.

Route: Vilnius in the Palm of Your Hand

The most stunning panoramic views of Vilnius