Constitution of the Republic of Užupis 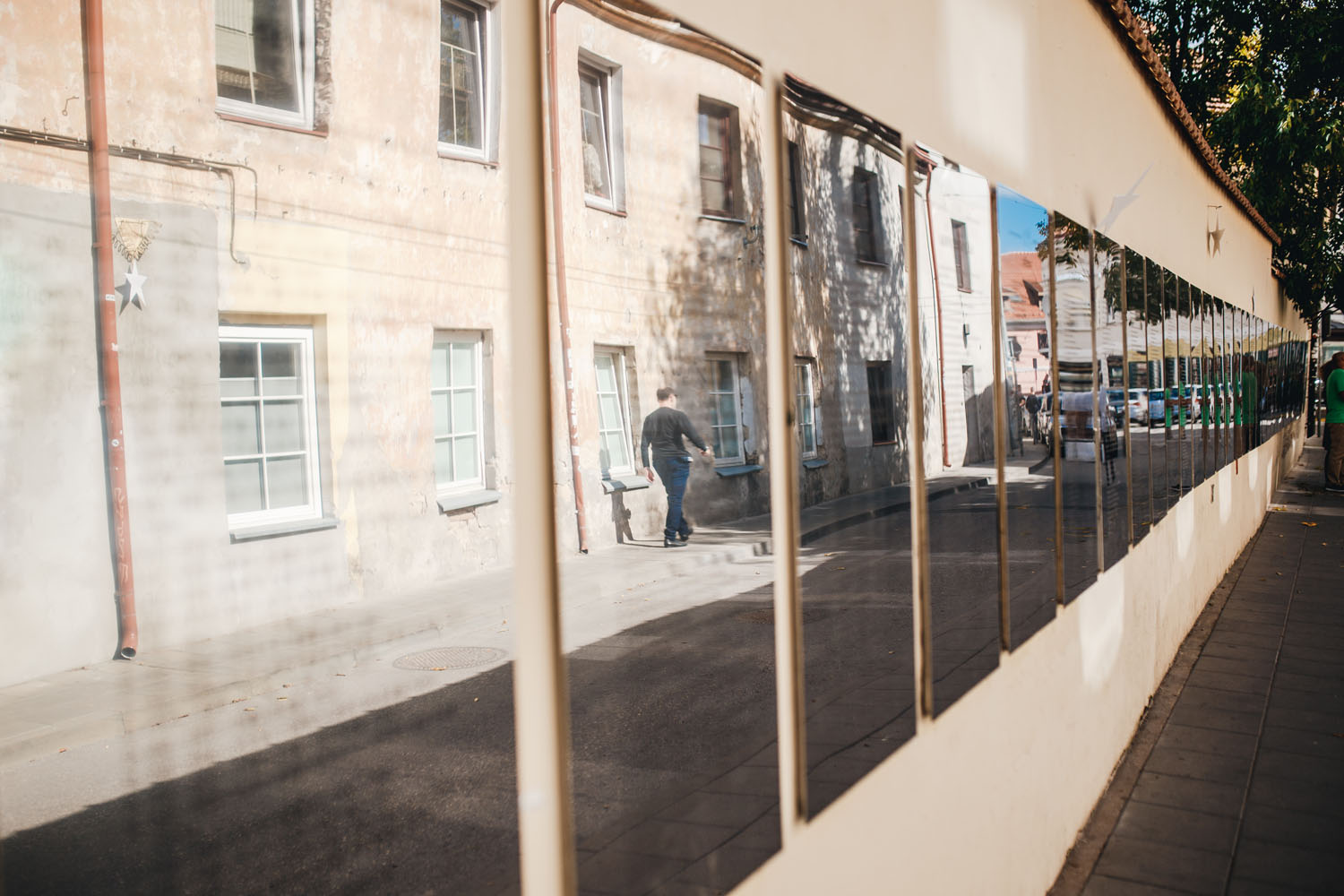 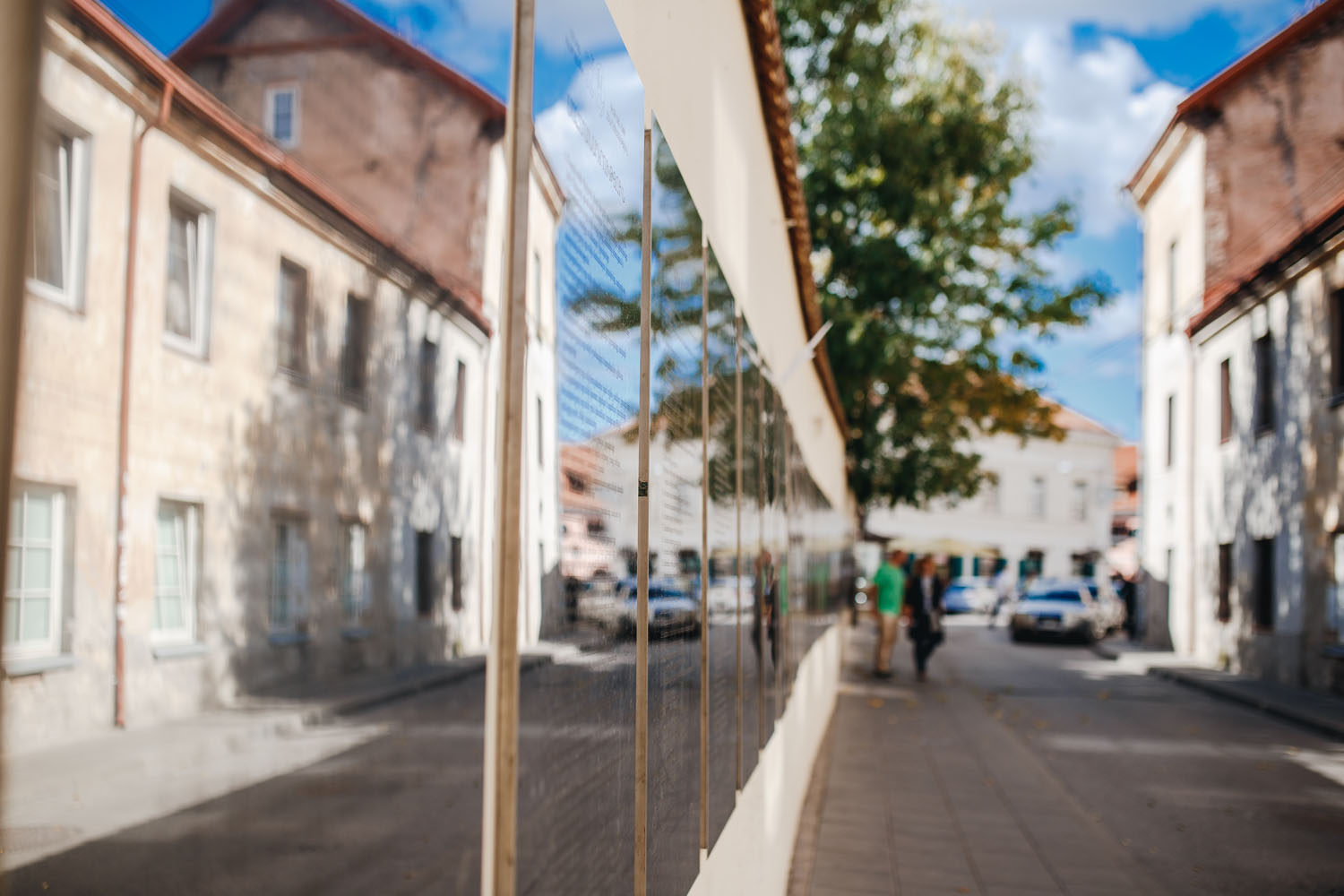 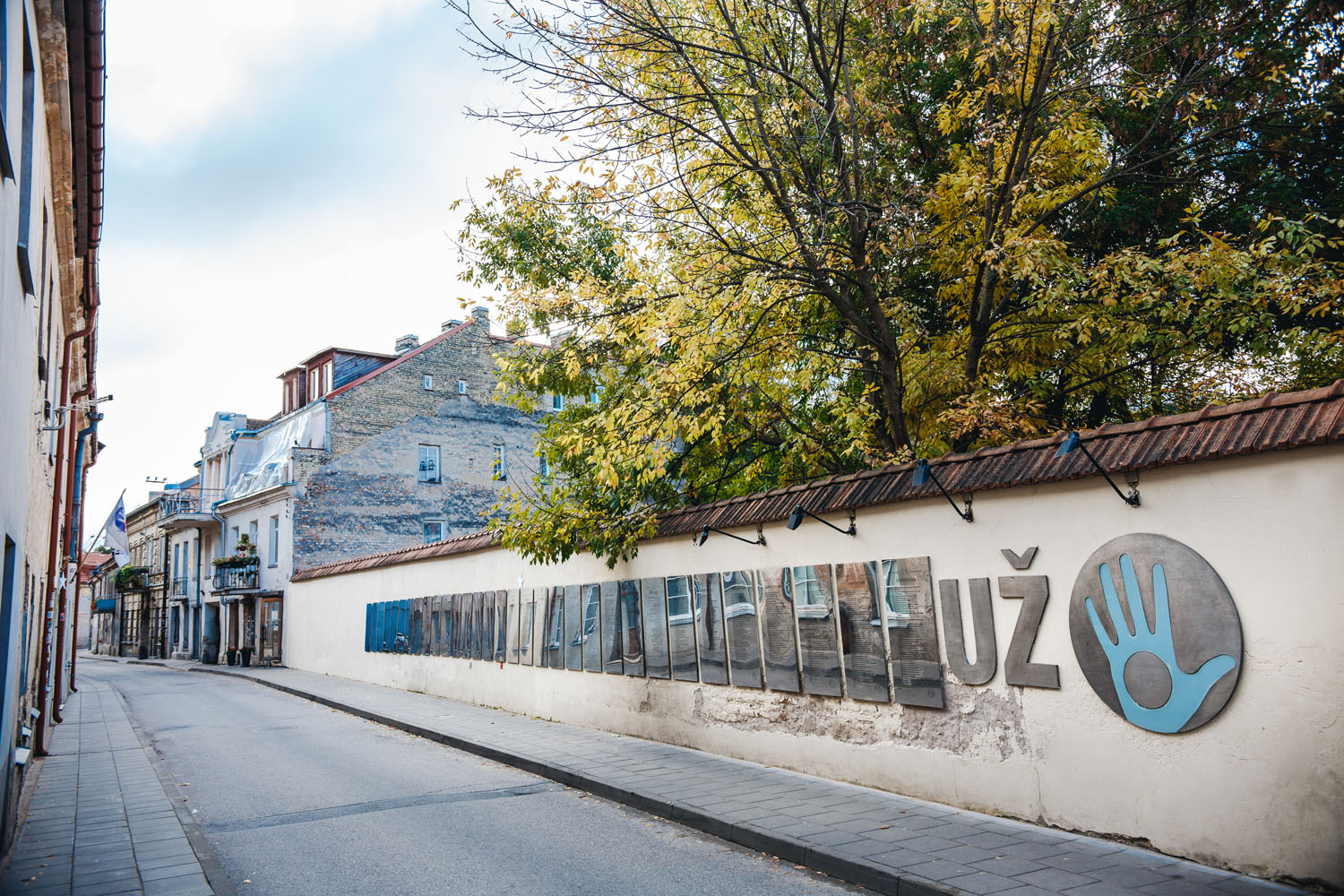 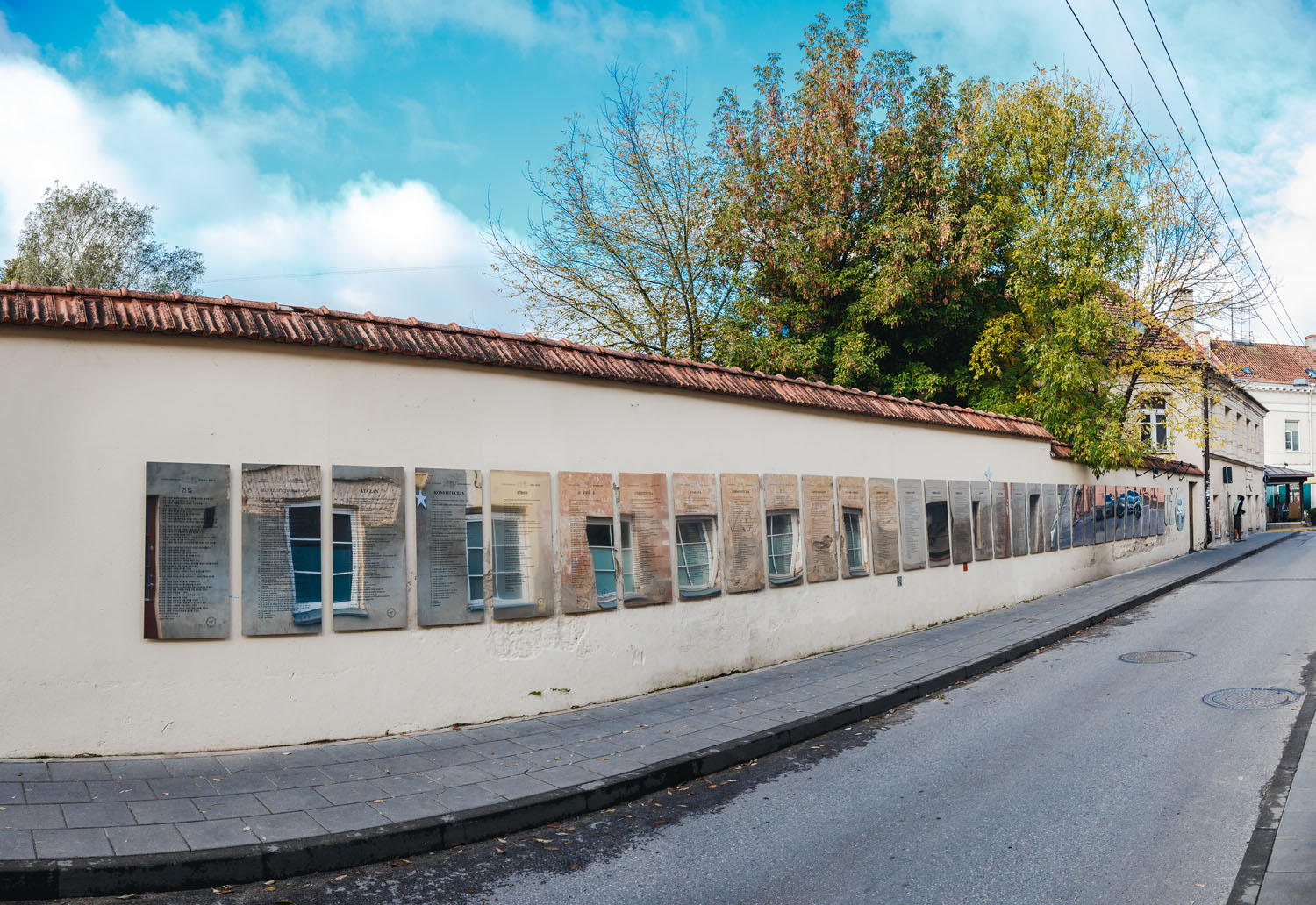 There is an artist district in Vilnius, under the name of Užupis. And it is not just a place where interesting people gath-ered. It is a whole republic. The Republic of Užupis has its own president, prime minister, secretaries, ambassadors, army and holidays. And even its own constitution. Not kidding! In one of the main streets of Paupis, the main points of the Constitution are simply hanging on a wall. Among them are the following theses: “Everyone has the right to under-stand nothing”, “Everyone has the right to celebrate or not celebrate their birthday”, “Do not defeat”, and so on. The text speaks of and calls for understanding, listening out and being more tolerant and forgiving not only to others but also to oneself. These ideas are also supported by an image of the flag of the Republic of Užupis on the right of the constitution- a palm with a circular hole. The palm symbolizes openness and tolerance, and the hole symbolizes that one can live, love and work in Užupis, but not possess. The Constitution has been translated into 26 languages. The number of translations is increasing, and so the ideas of Užupis are reaching more and more people. Užupis is a small district, but there are lots of interesting places. For example, two completely different places, the Constitution Wall and the Bernardine Cemetery, those are separated by a mere 1000 steps.