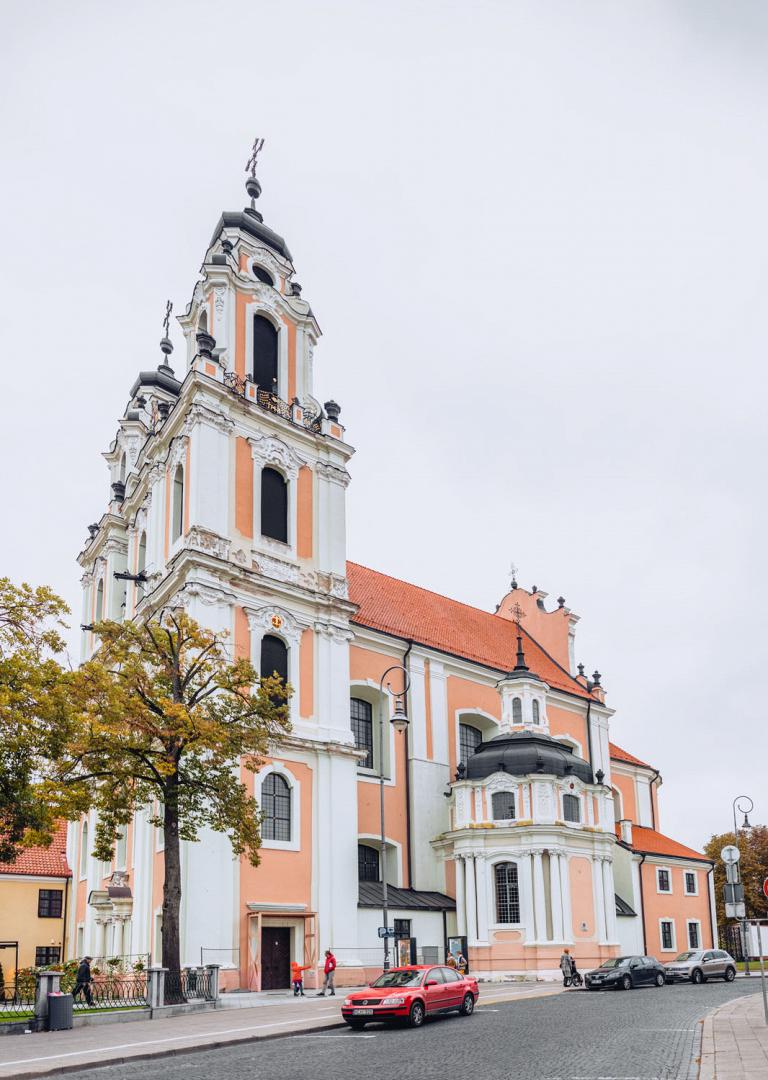 Let the music play. And let it play inside the Church of St. Catherine. Rebuilt only after Lithuania regained its independence, in 1994, and restored in 2006, the church became a multicultural center that unites art, theater, poetry and, of course, music. Where would you find better acoustics than in a church? No wonder people claim there is no other place in Lithuania where a chorus sounds so beautifully. And besides chorus, there are also classical, jazz, vocal and popular music to be heard here. No time for a concert? Take in the sights of the gorgeous rococo ornaments of this late baroque church that was almost lost. During World War II and after, the church and its neighboring monastery have suffered plenty of damage, with many artifacts lost. During the soviet times, the church was made part of the Vilnius Art Museum and had a storehouse installed inside, while the monastery premises were turned into offices and apartments. Paintings that remained are now kept inside the Lithuanian Art Museum, which is found within 850 steps.