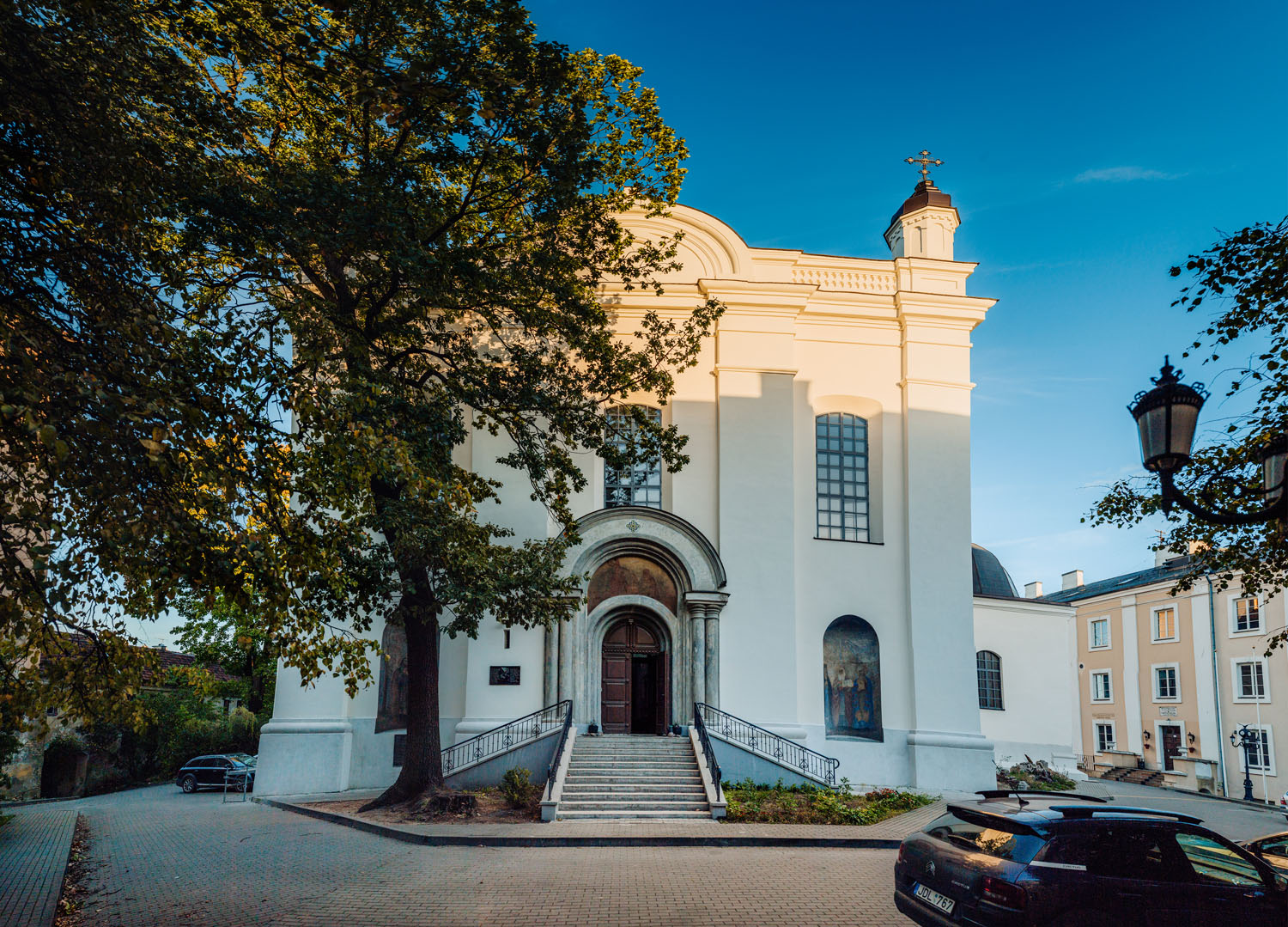 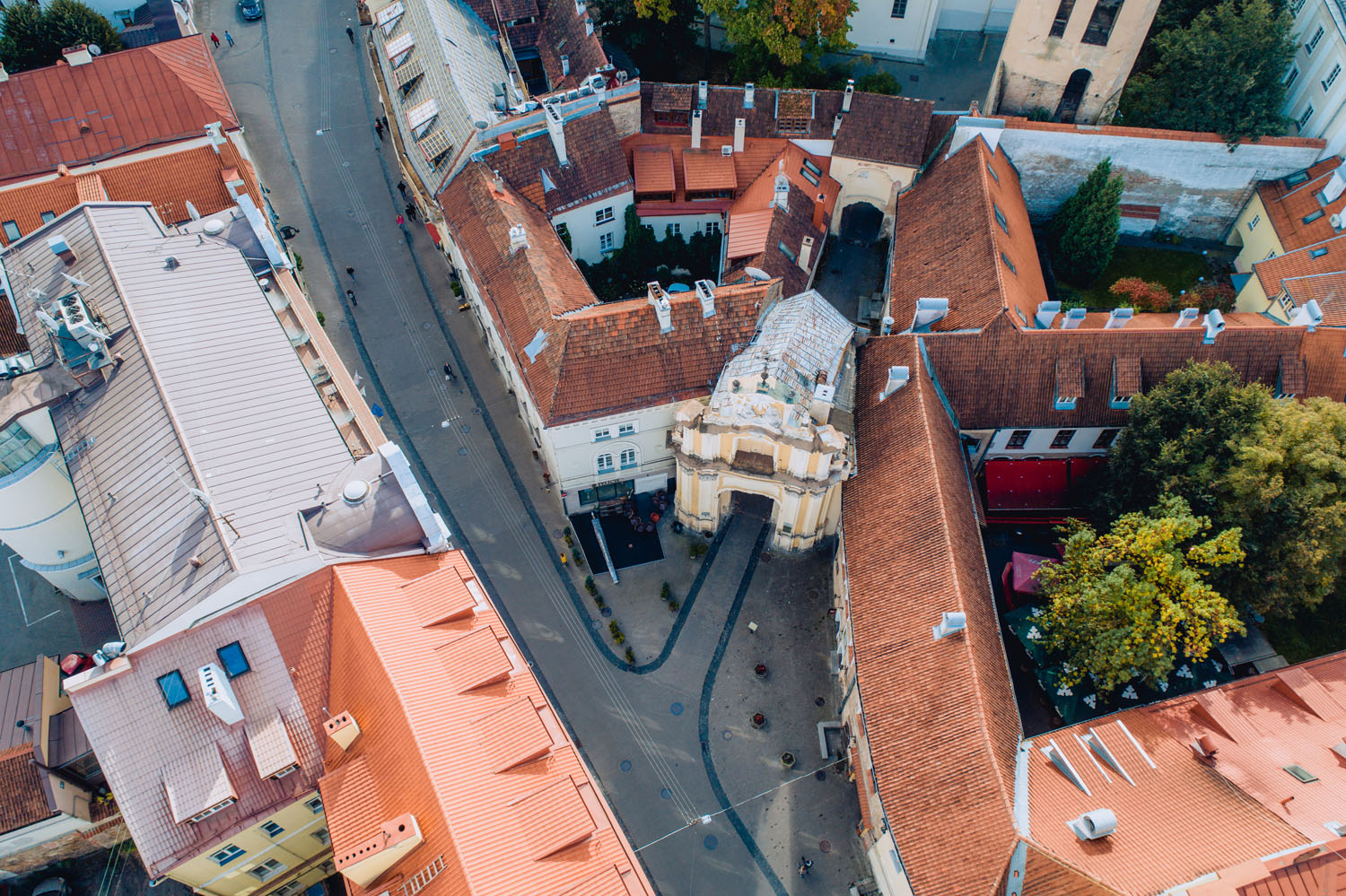 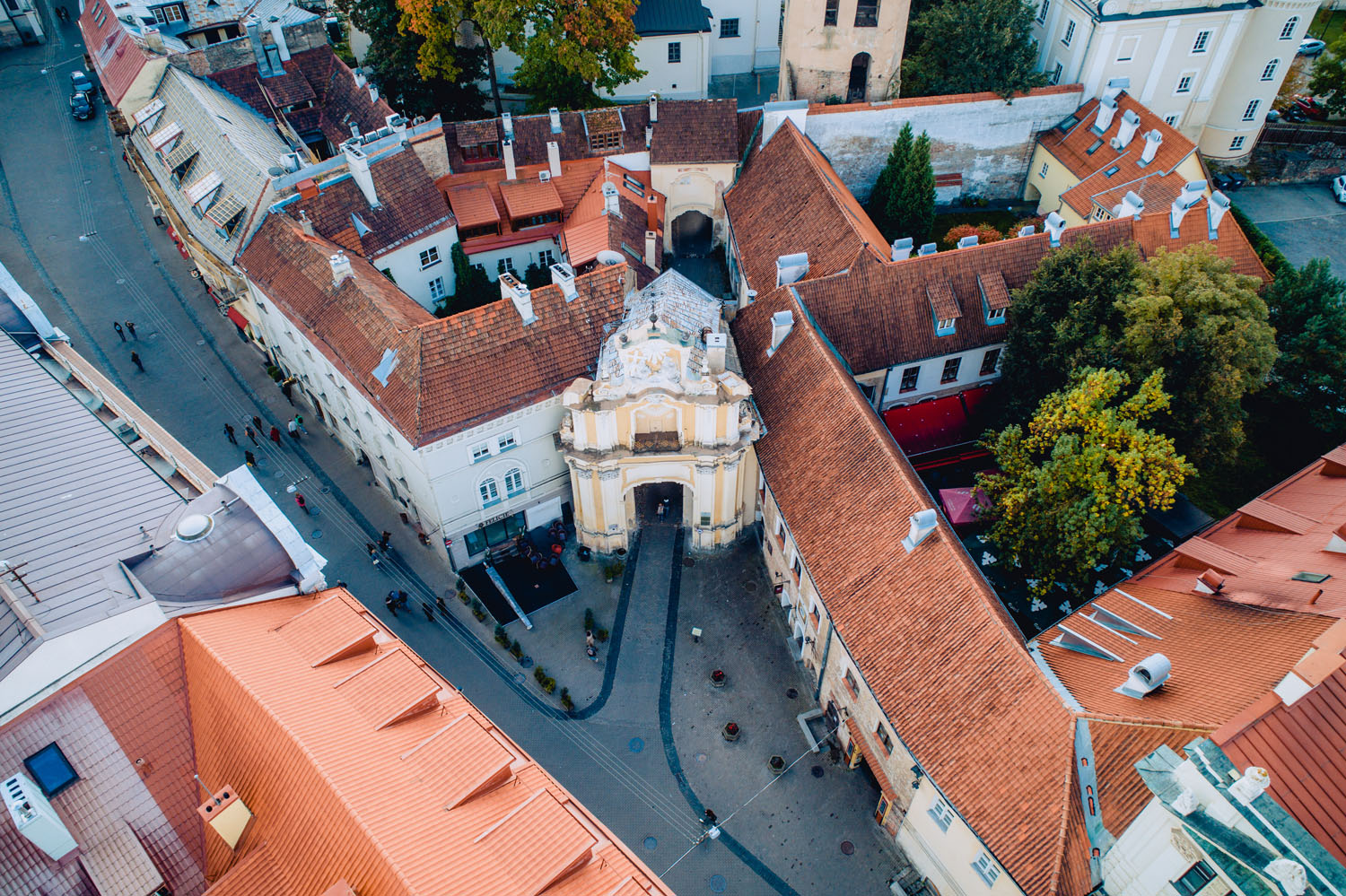 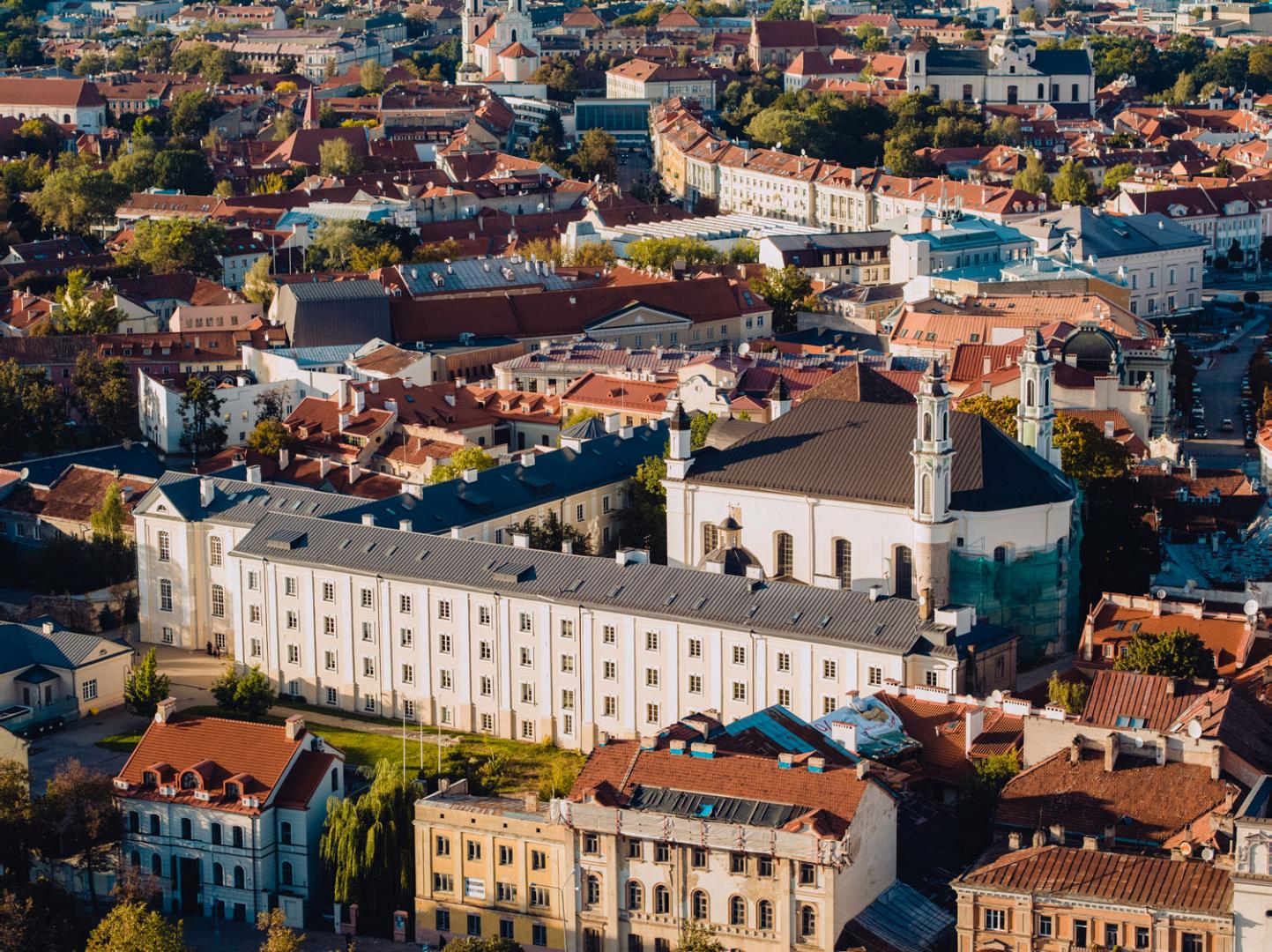 The capital of Lithuania has long been uniting the East and West of Europe, where people of different nationalities and cultures have been coexisting peacefully. A striking example of this- the gorgeous Basilian Gate located in the Old Town- is an impressive sight of dynamically rising vertical and pulsating planes. And it was designed for Catholics by a protestant Johann Christoph Glaubitz. Catholics and Protestants are two very different poles of Christianity. However, this did not bother the architect at all, and now behind the gate created by him hides a prayer house that once belonged to a Basilian order monastery, where mass is held by Uniats up to this day. So are called Christians who follow the Byzantine Rite, have their own traditions and language, and acknowledge the Pope. You would think a church in the heart of the city should be noticeable and protected? Well, how do we put it… During the Soviet era, the occupants simply closed the church. In order to keep the huge and capacious premises from staying empty, they established a laboratory for testing building materials! In 1991, the sacred place was returned to the Uniat community. Now the gates and the church are renovated and are located right nearby Our Lady of the Gate of Dawn chapel, whose magical image can be seen from the street. Whether you are merely curious or wishing to ask Virgin Mary for some help- the chapel is just 180 steps away.