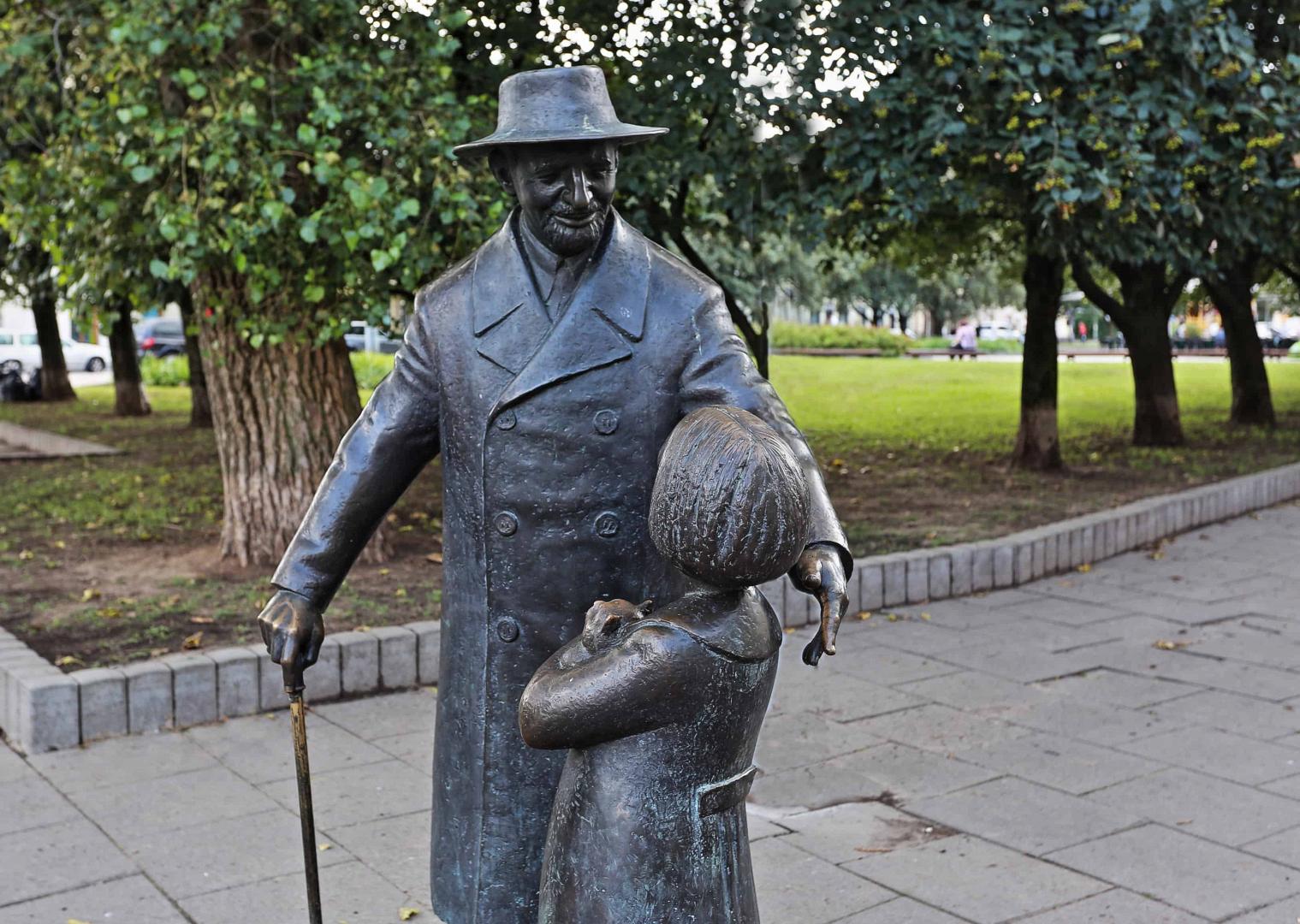 Lithuania’s capital was once known throughout the world as the Jerusalem of the North. During the interwar period, almost a third of its population was made up of Jewish families. It was a real golden age for Yiddish culture: Jewish scholars and rabbis lived in the city, and it was home to over 100 synagogues and prayer.