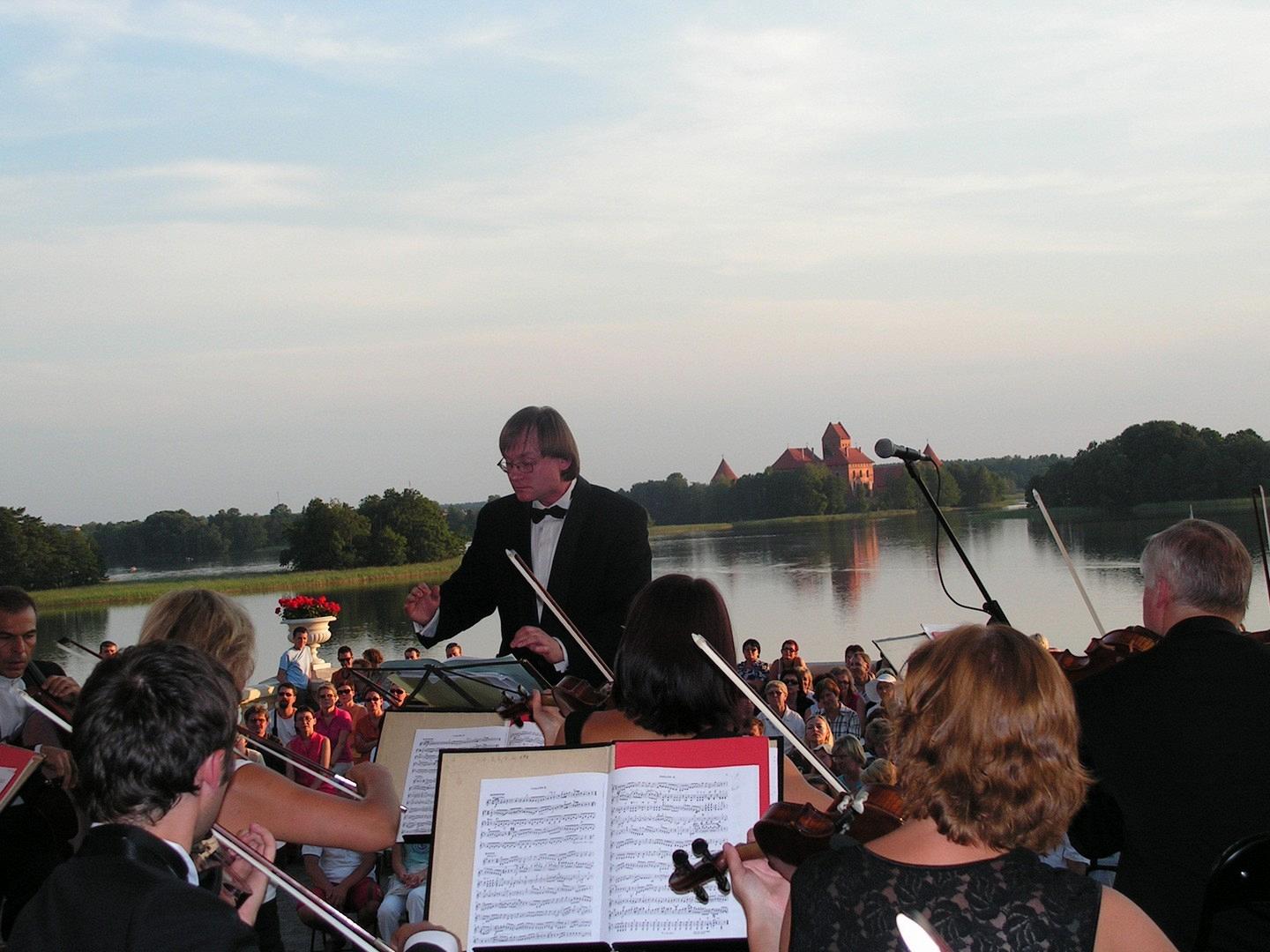 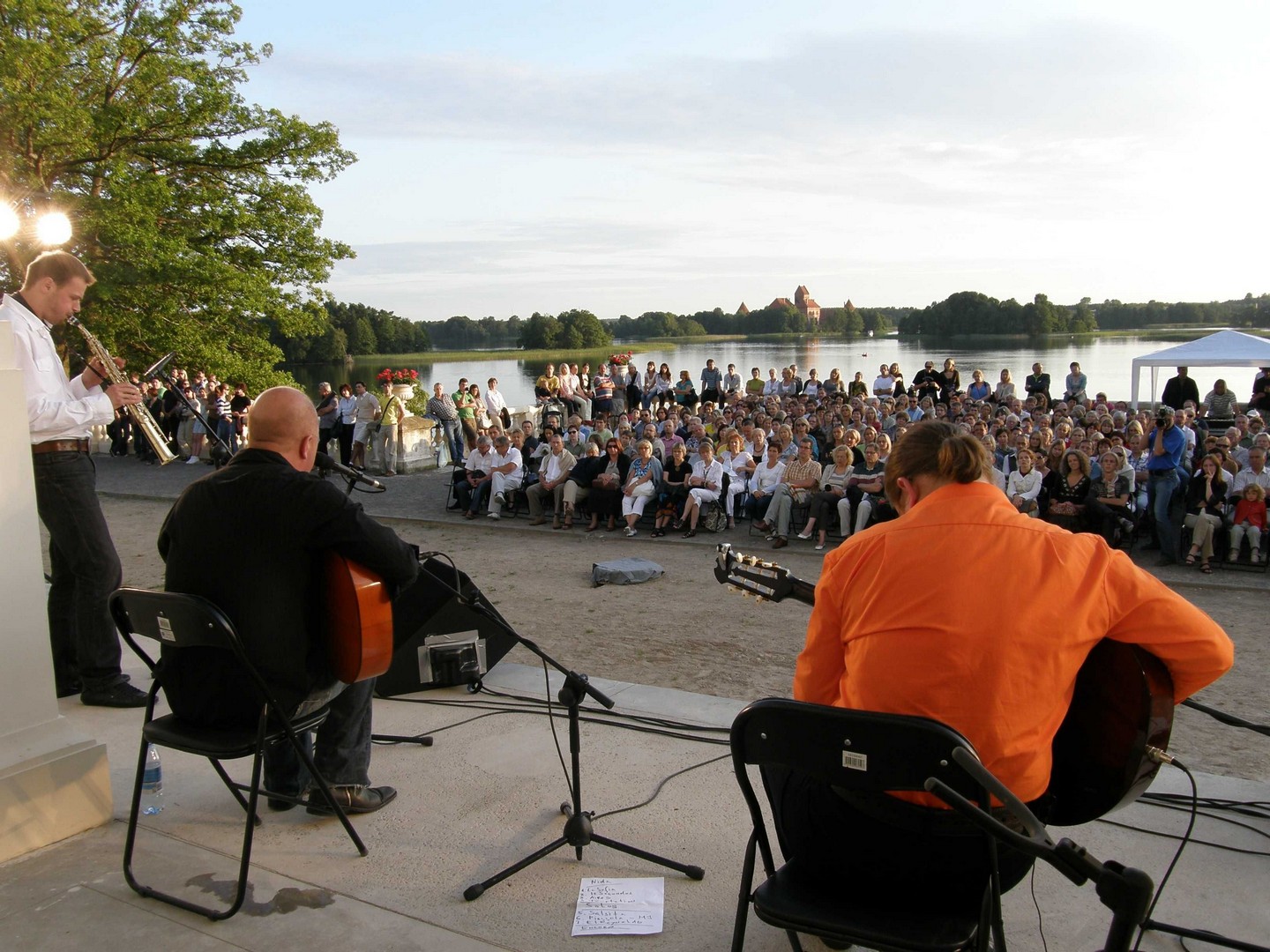 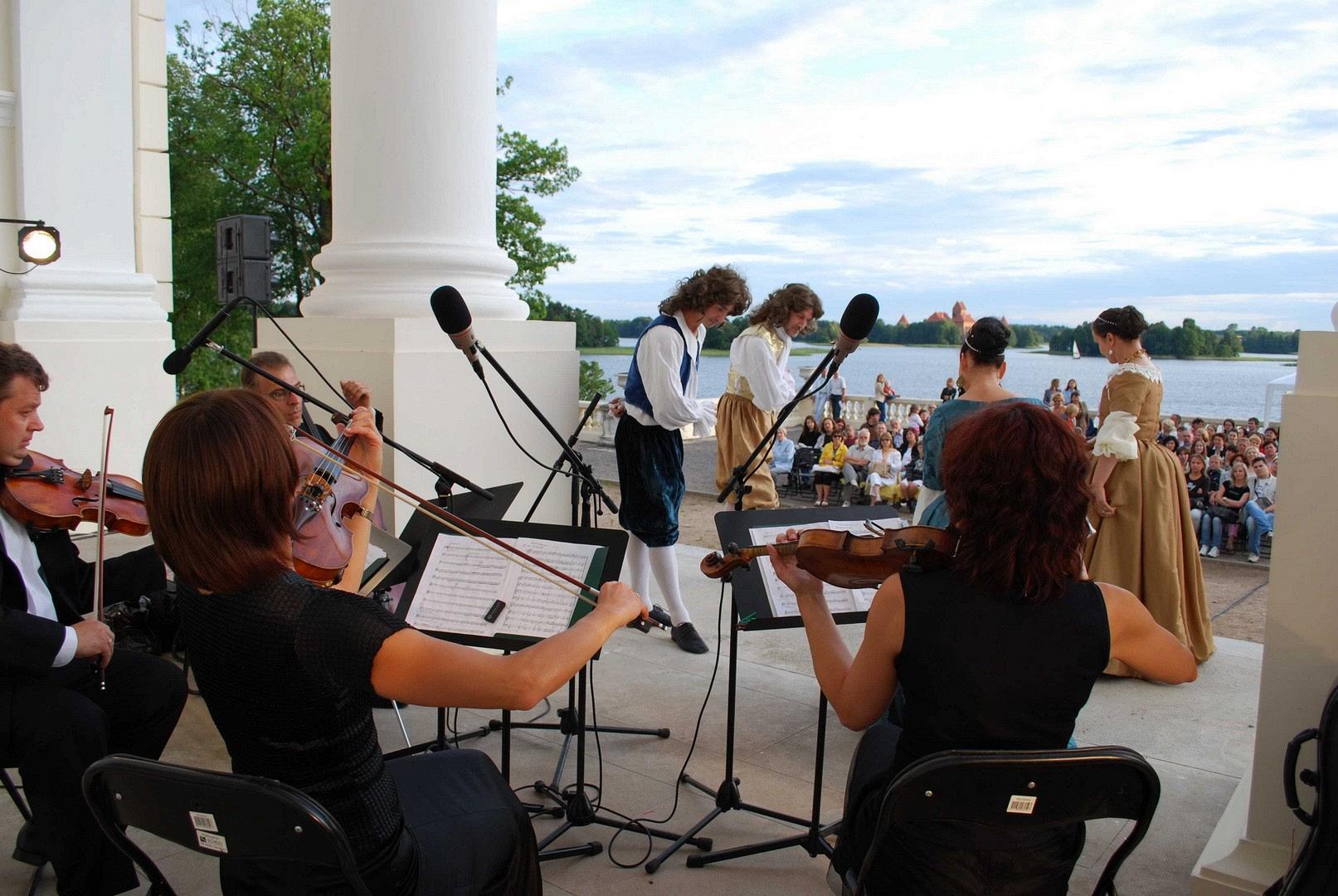 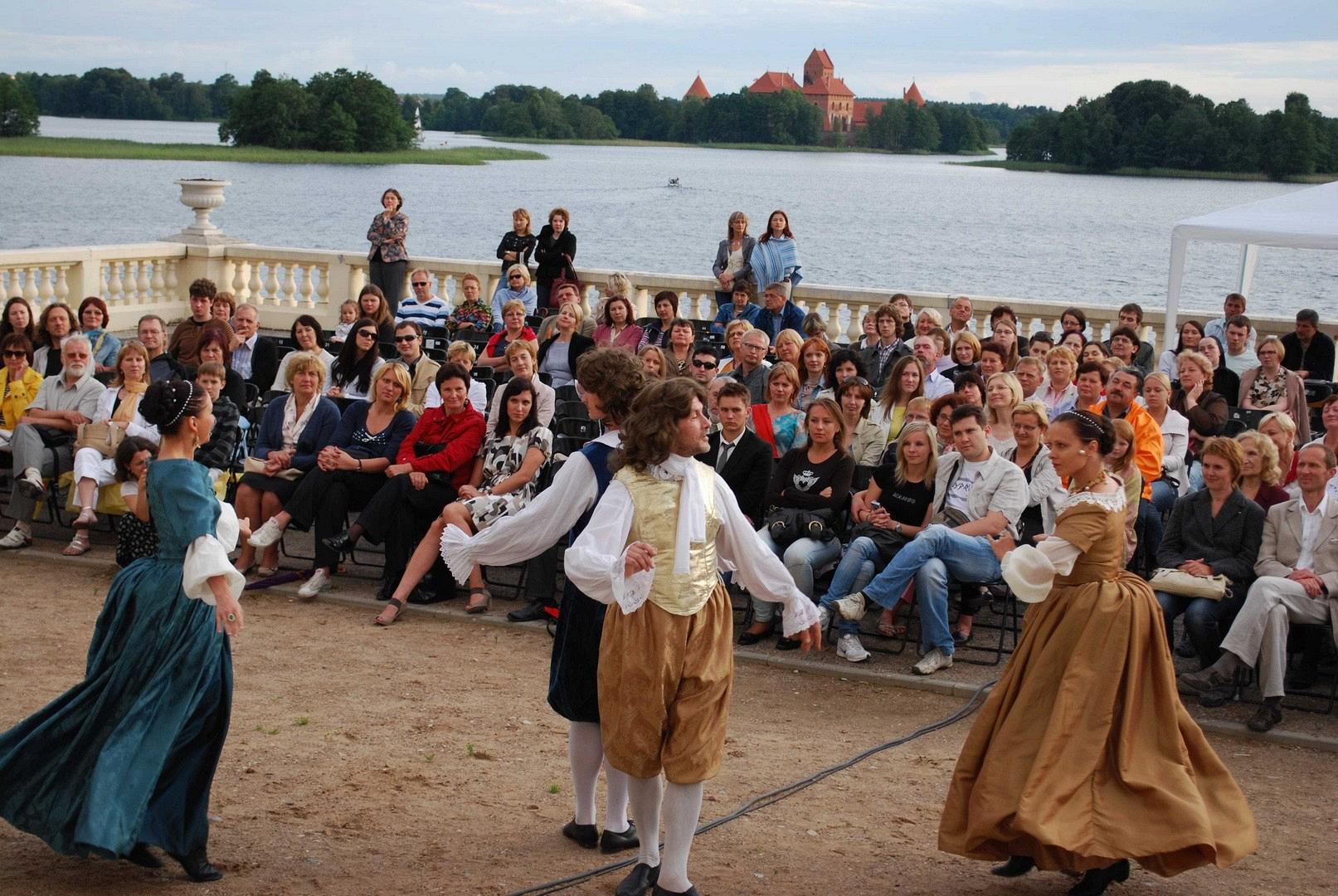 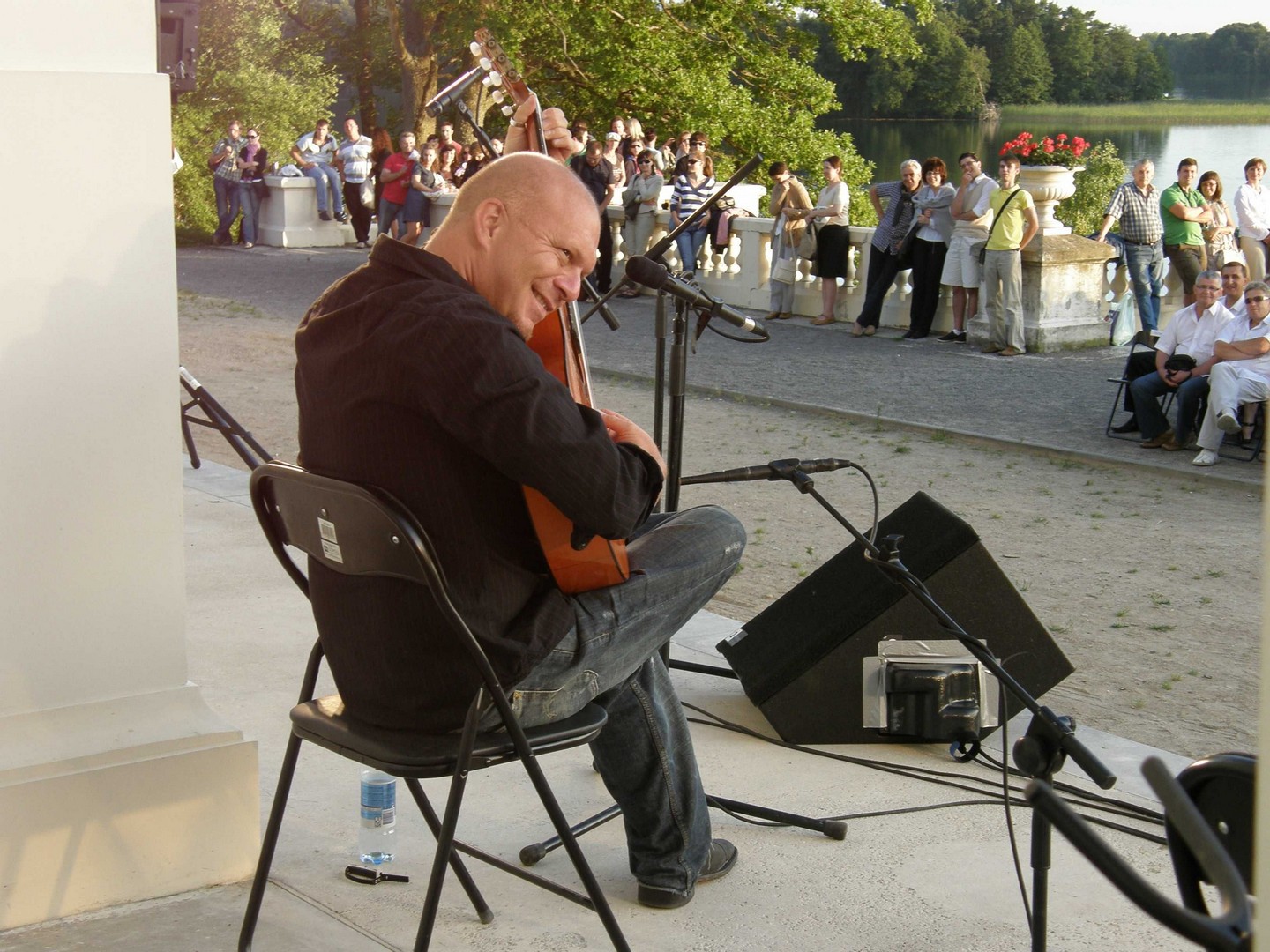 Deep midsummer, a stunning lakeside, an impressive 19th century building ensemble and mesmerizing evenings of classical music. This is not a mirage, but the reality of “Užutrakis Evenings” festival, taking place in July and August. The festival is held annually in Užutrakis Manor, established by the famous Polish-Lithuanian Tyszkiewicz magnate family over 150 years ago. A place even Gatsby would envy. The 80 hectare territory park surrounding the Manor, was designed by the famous French landscape architect Edouard André. If you have a thing for history, high culture and a bit of romance- mark the green peninsula, caressed by Galvė lake, on the map when planning your trip through Lithu-ania, while circling the dates to you want to spend in a prestigious atmosphere on the calendar. Albeit one can not get to the manor by foot, you will have a great opportunity to walk countless steps around some very special Lithuanian nature and meticulously landscaped greenery here before and after concerts.