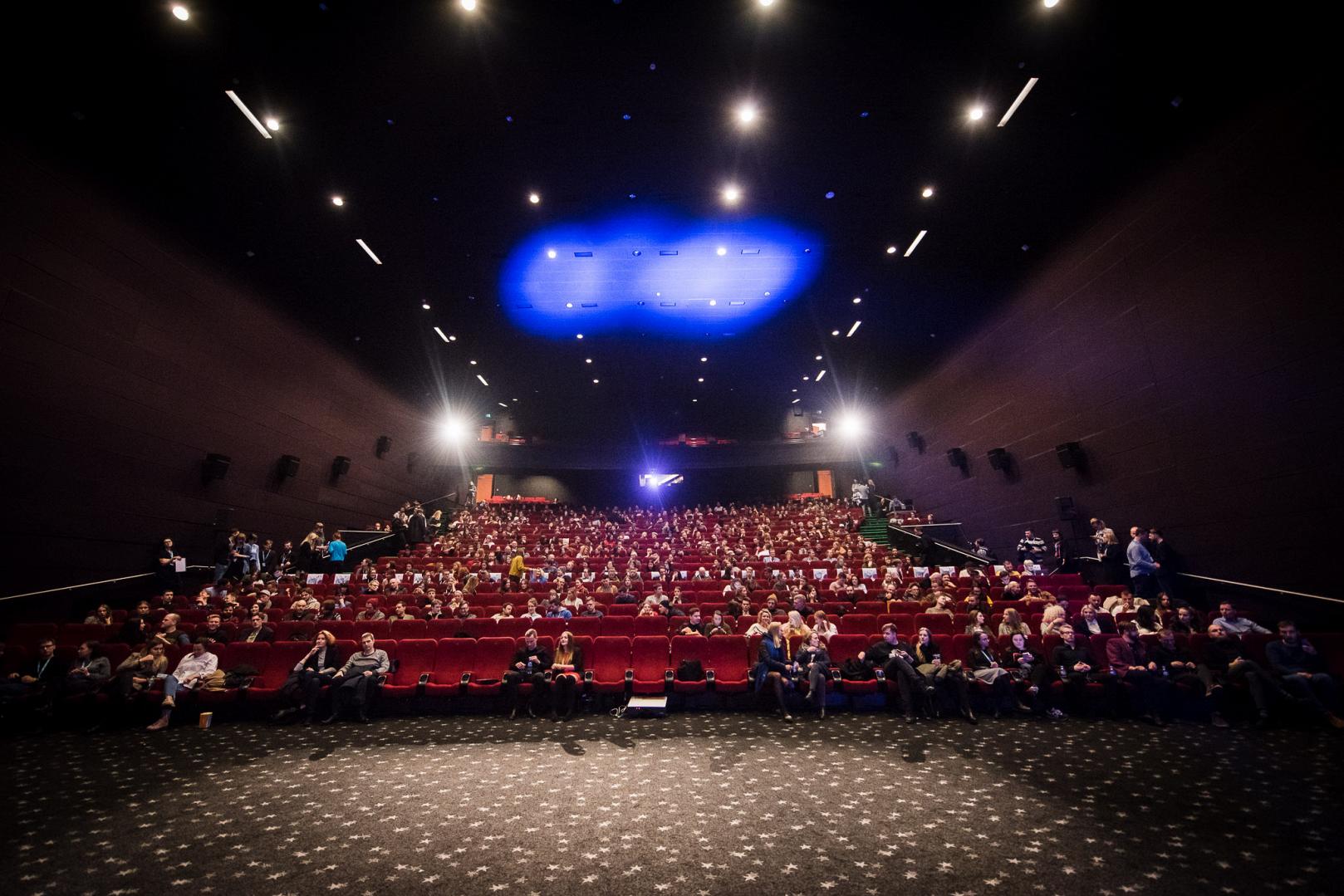 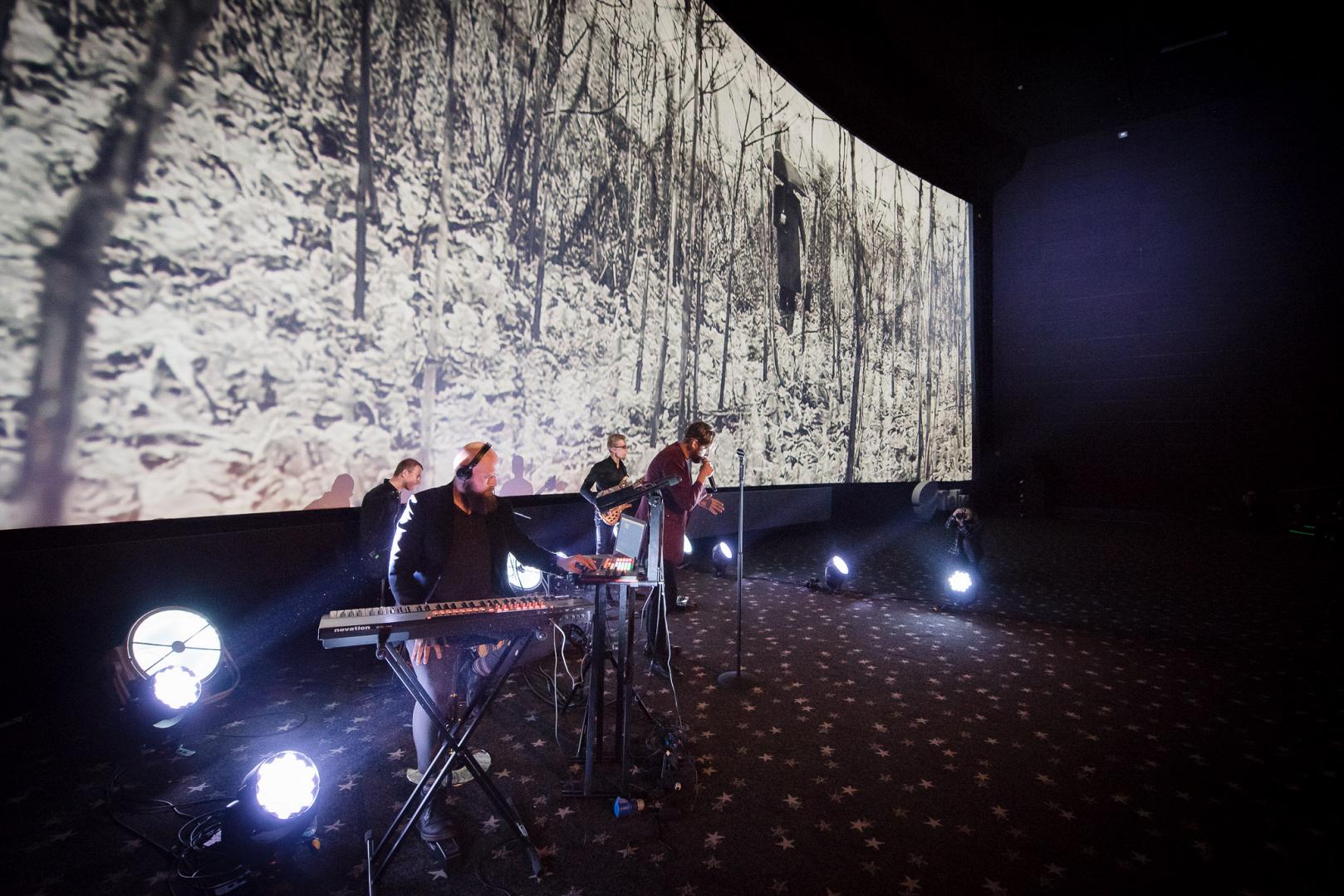 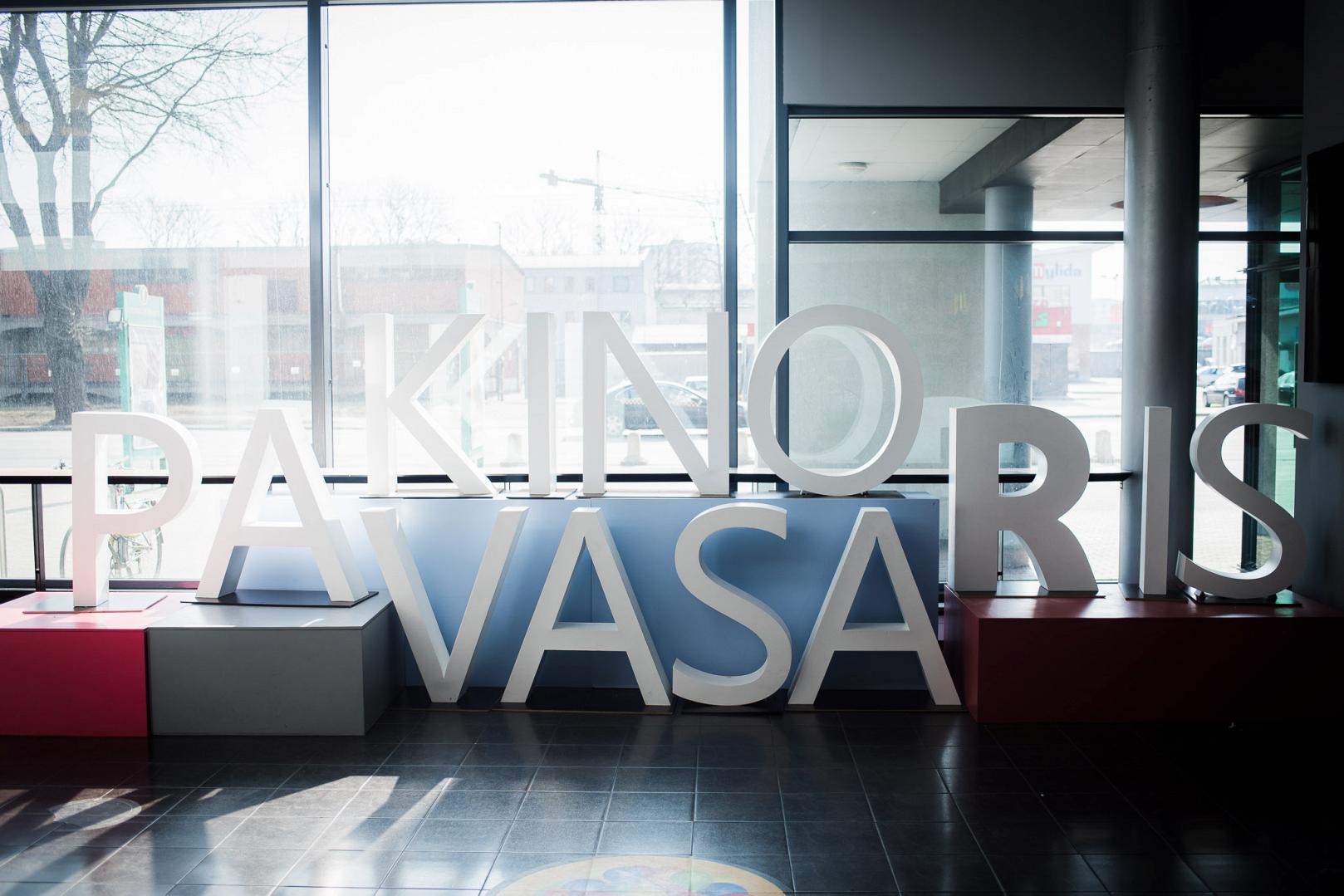 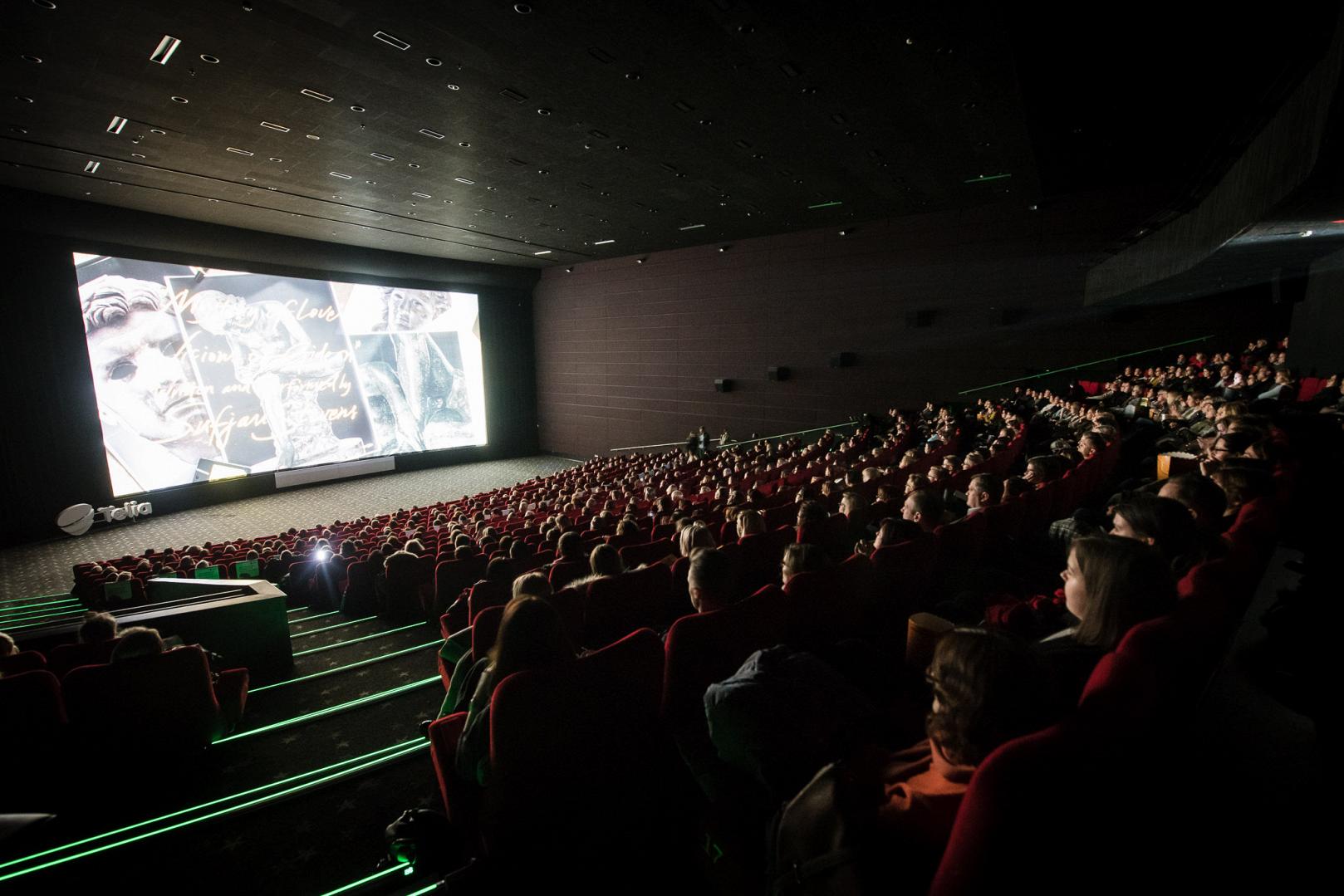 Ever since 1995, cinema lovers anticipate the Lithuanian spring more than any other season. The biggest problem they encounter at the time when mild temperatures are replacing the winter chill, is not rain, but how to see 200 films in 2 weeks. Those yearning for non-commercial and independent cinema, are annually granted the opportunity to immerse themselves in a special program of films rated highly at major film festivals across the world. The festival continues to present strong debuts and works from acknowledged masters of film. Every year, we hold at least 2 retrospectives of historically significant films. The festival usually takes place at the end of March, and the tickets for it melt away more quickly than the last of snow. As a result, cinema lovers work out their priorities well before the start of the festival, planning the viewing schedule a lot more thoroughly than any other holiday plans. As a matter of fact- the festival was visited by as many as almost 127 thousand spectators in 2019. Such a number of people would not put to shame any given holiday resort during the heat of summer. And, may you fancy contemplating the impressions of films, seen at the Old Town’s Pasaka Theater, in an arty environment- just 1300 steps will take you to the bohemian Užupis.

As a tradition, during the last days of the festival, an audiovisual industry event Meeting Point – Vilnius takes place. The event is attended by several hundred filmmakers, distributors, sales agents, media representatives and other industry professionals from all over the world.