Independence Day of the Republic of Užupis 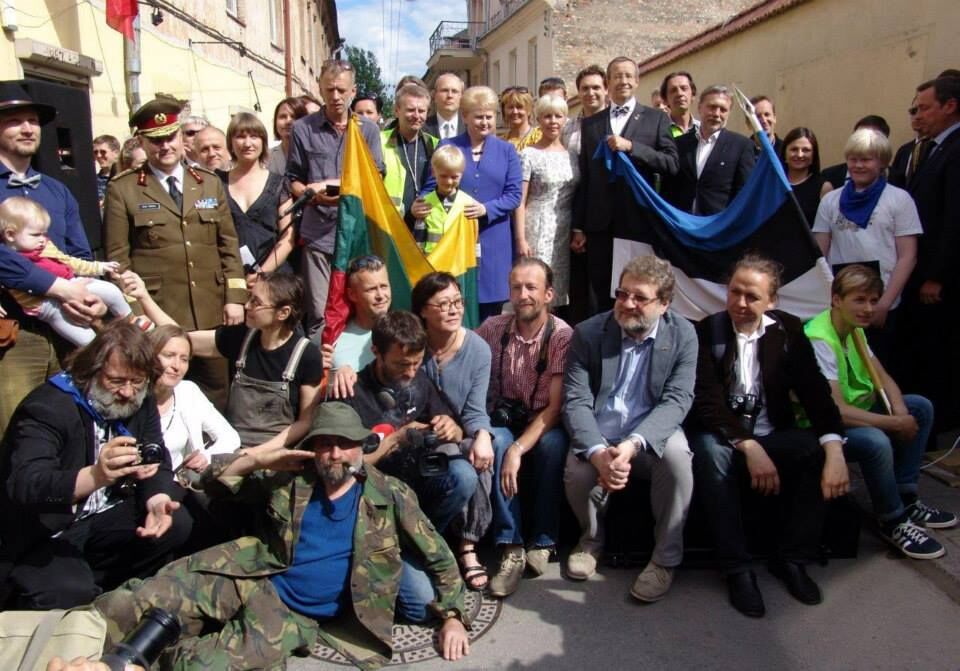 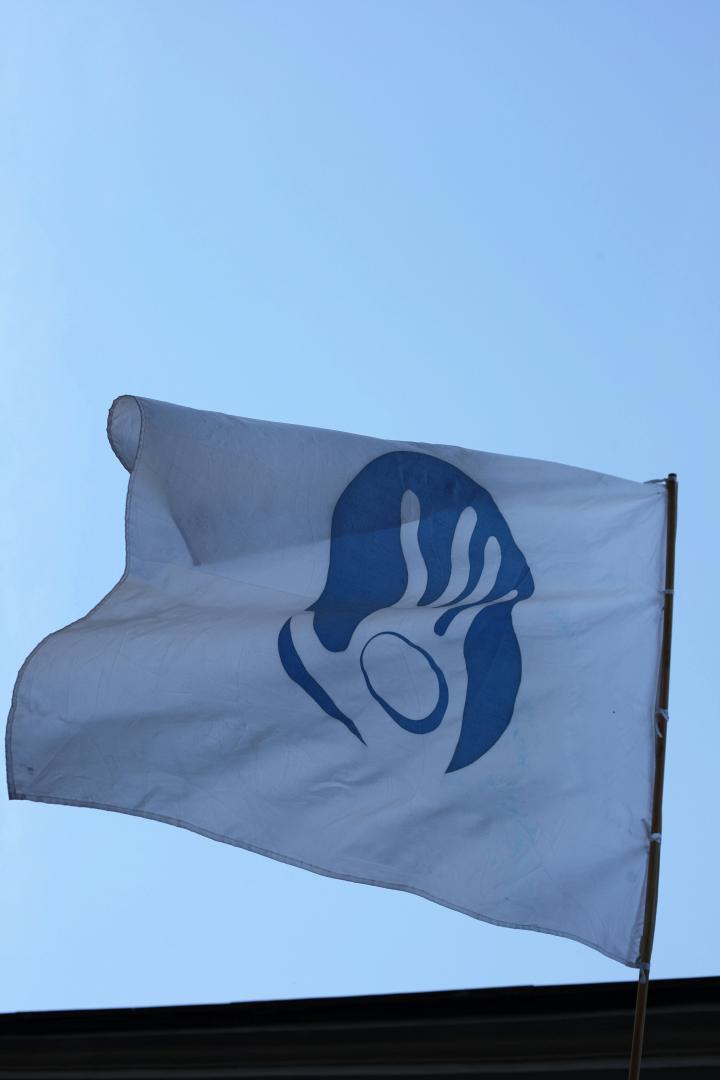 There is one day in a year when, wandering around the city, you may find yourself at a customs point. These are set up each April 1st on all bridges leading into Užupis. And it is not an April Fool’s prank. They merely mark the start of Užupis Independence Day celebrations. Ended up nearby the Vilnelė river? Make sure to cross the border and make your way to the other side. At the end of the bridge, you will be welcomed by posters in not just Lithuanian, but also Korean, Russian, Hebrew and French. Just think about it! Such a tiny Republic of Užupis, and yet such wonderful in-ternational ties. And not without a reason! For over twenty years, we have observed the flourishing of not only the Re-public of Užupis itself, but also its motto: we have learned not to be smart, not rich, not happy- we have learned to be together. And so it does not matter where you are coming from- here, you are one of us. Do not hesitate, whatsoever, to join the festivities. Not only will you meet many interesting people, but will also have a chance to take part in many interesting events and concerts. These echo all throughout Užupis at the time of celebration. And it does not matter what day of the week it is. Užupis celebrates how it wants, as much as it wants.